Born in Donegal in 1950, Vivienne Dick is an internationally acclaimed filmmaker and visual artist. She was a key figure in the No Wave movement in New York in the 1970s and 1980s. Her work explores a deep interest in issues such as urban life, sexual politics, identity and globalisation. 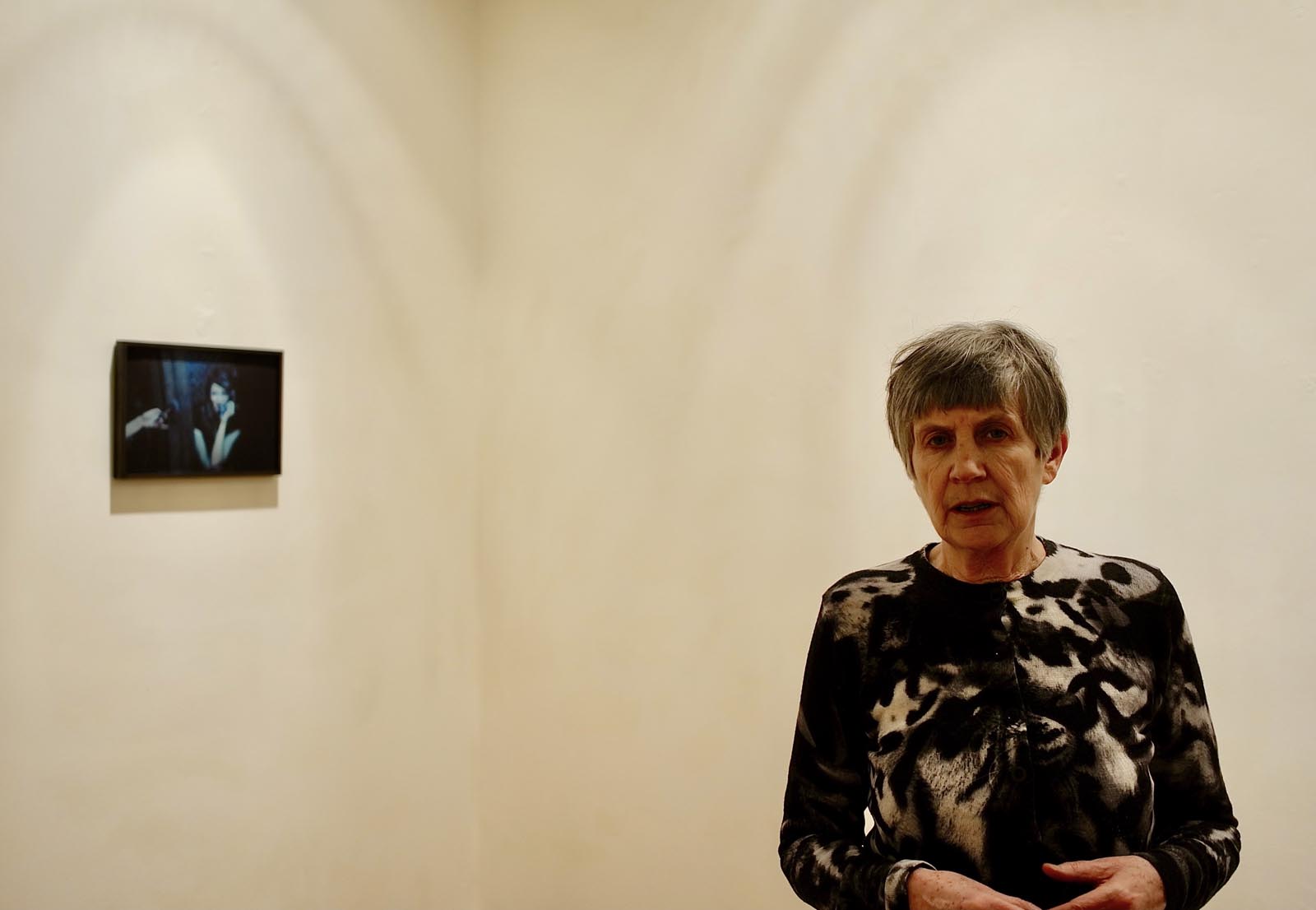 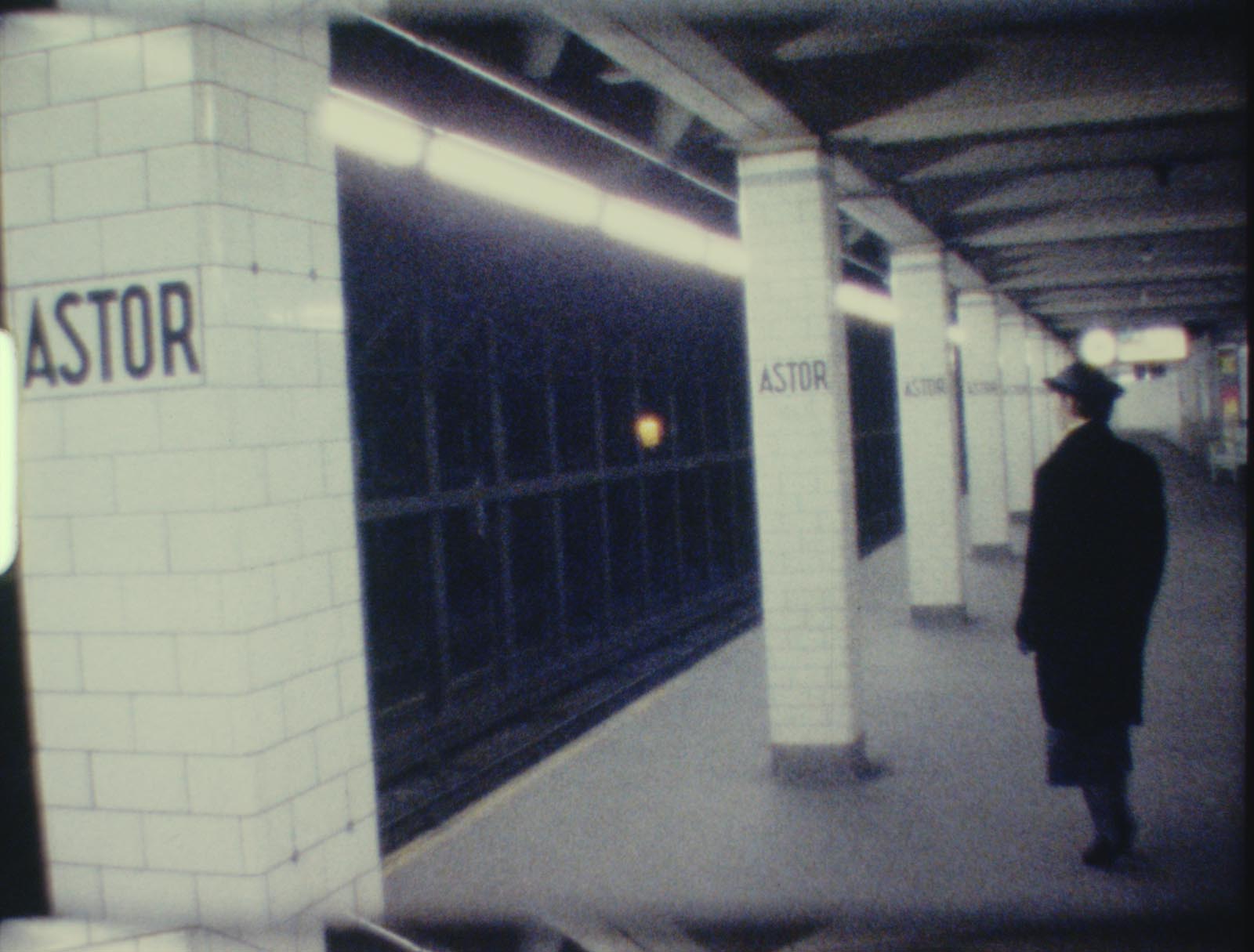 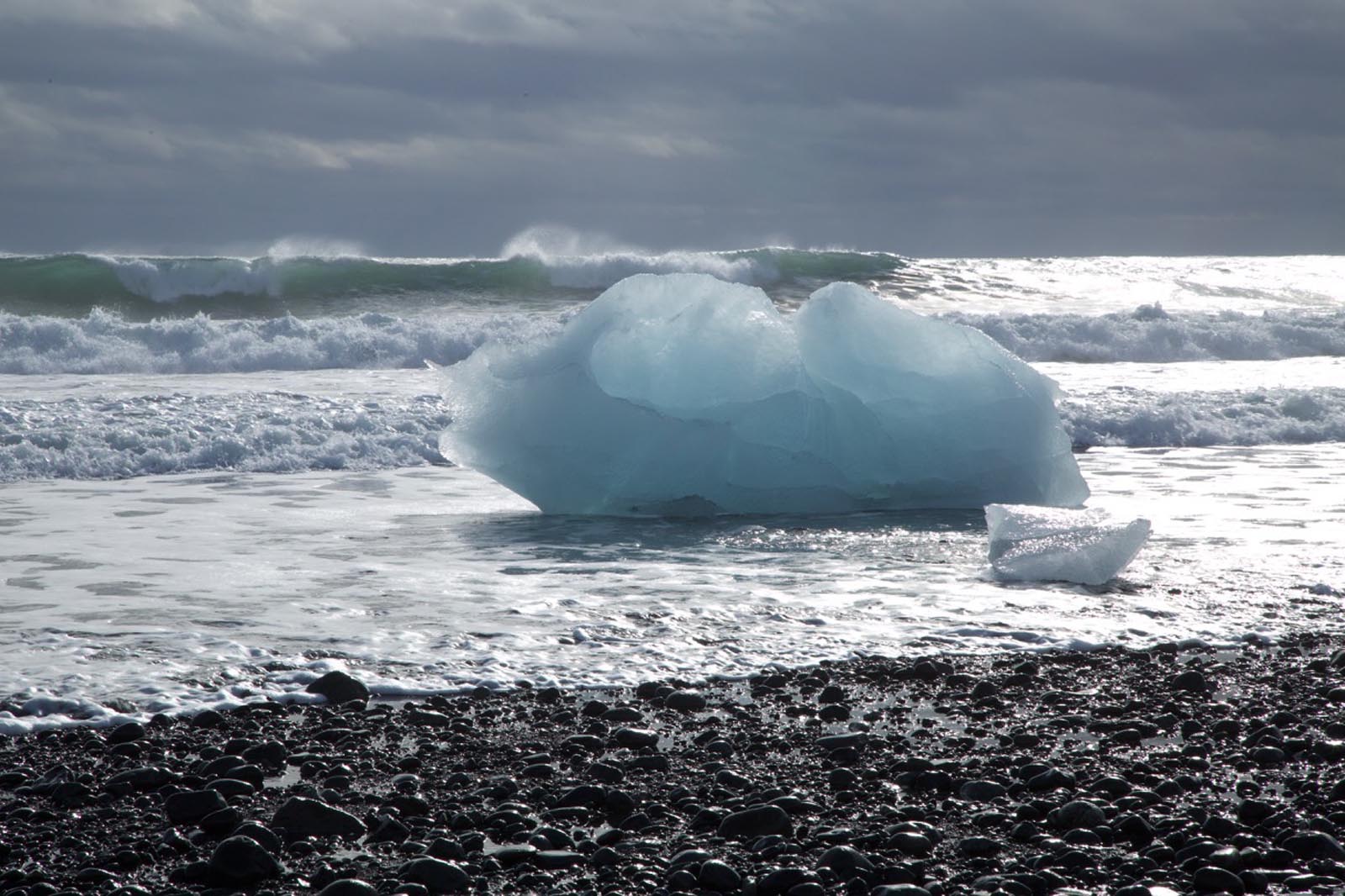 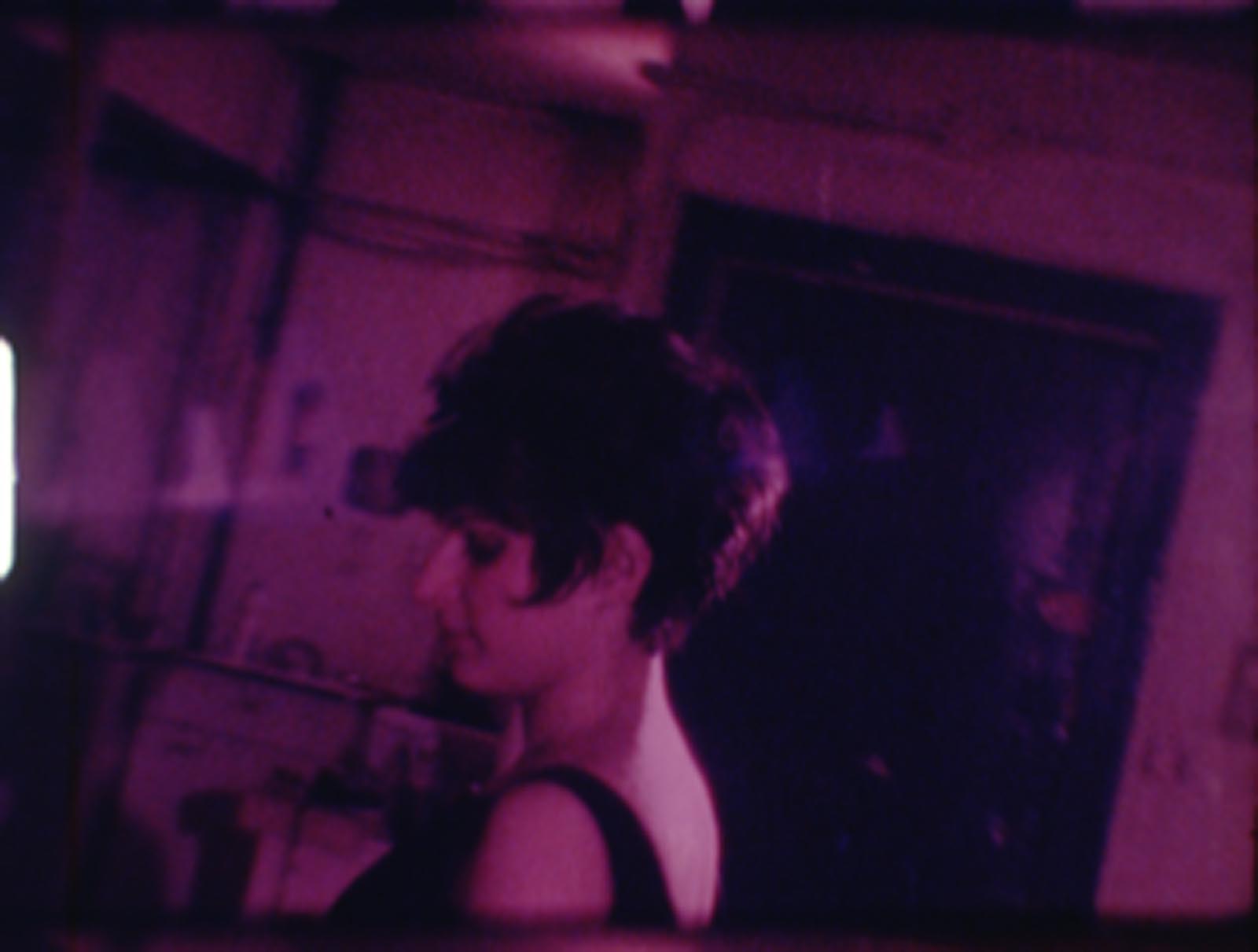