He began exhibiting his work in 1971, referring to his early works as ‘mythical conceptual art’. In the late 1970s he turned away from conceptual art to create a new kind of figurative painting and established himself as a key member of the Transavanguardia movement in painting alongside Francesco Clemente, Mimmo Paladino and Enzo Cucchi.

Chia draws freely on the art of the past to create a style that is entirely personal, yet is enriched by the echoes of its sources; heroic figures imbued with an enigmatic sense of mission are Chia’s main protagonists as manifestations of his own identity. 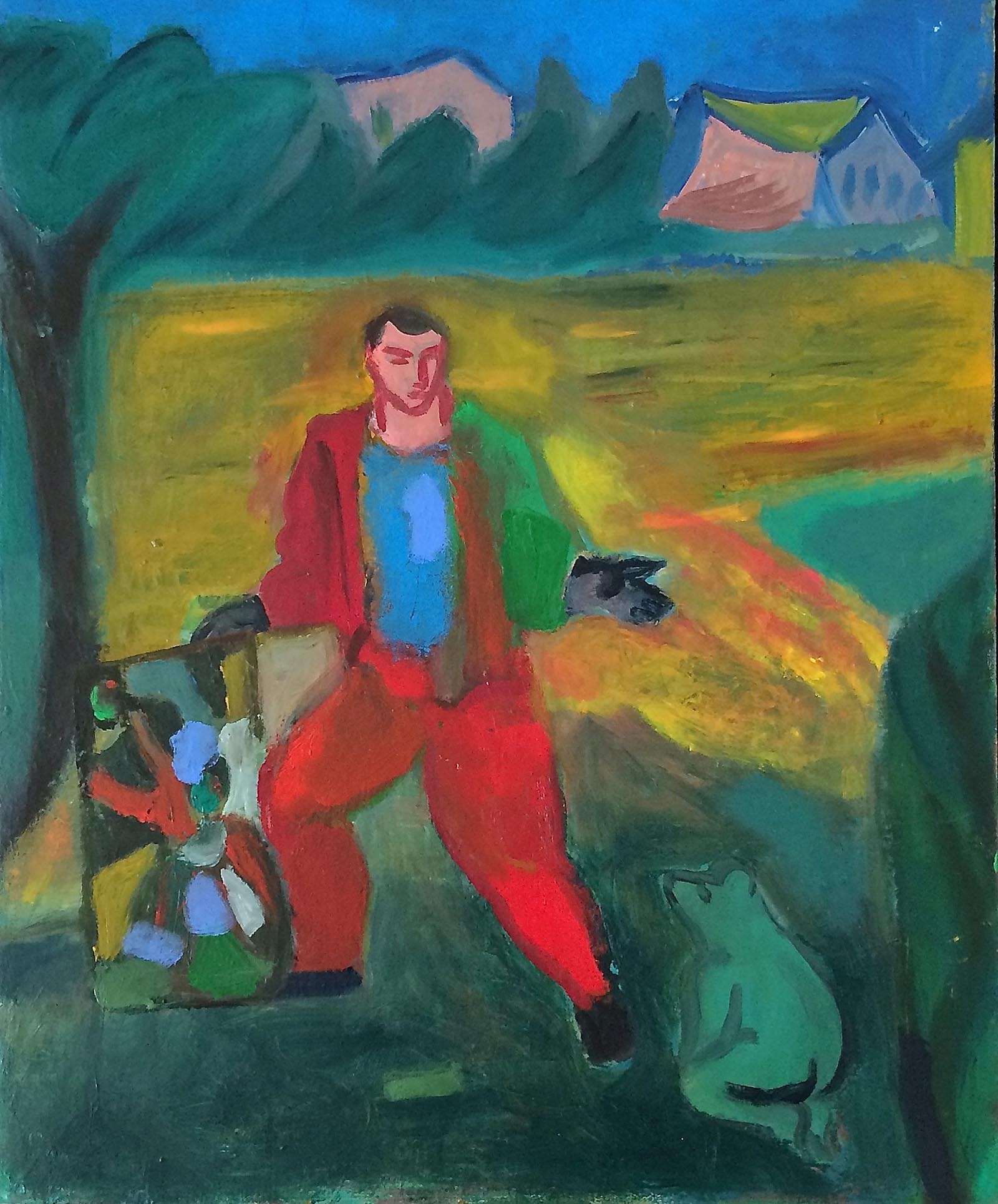 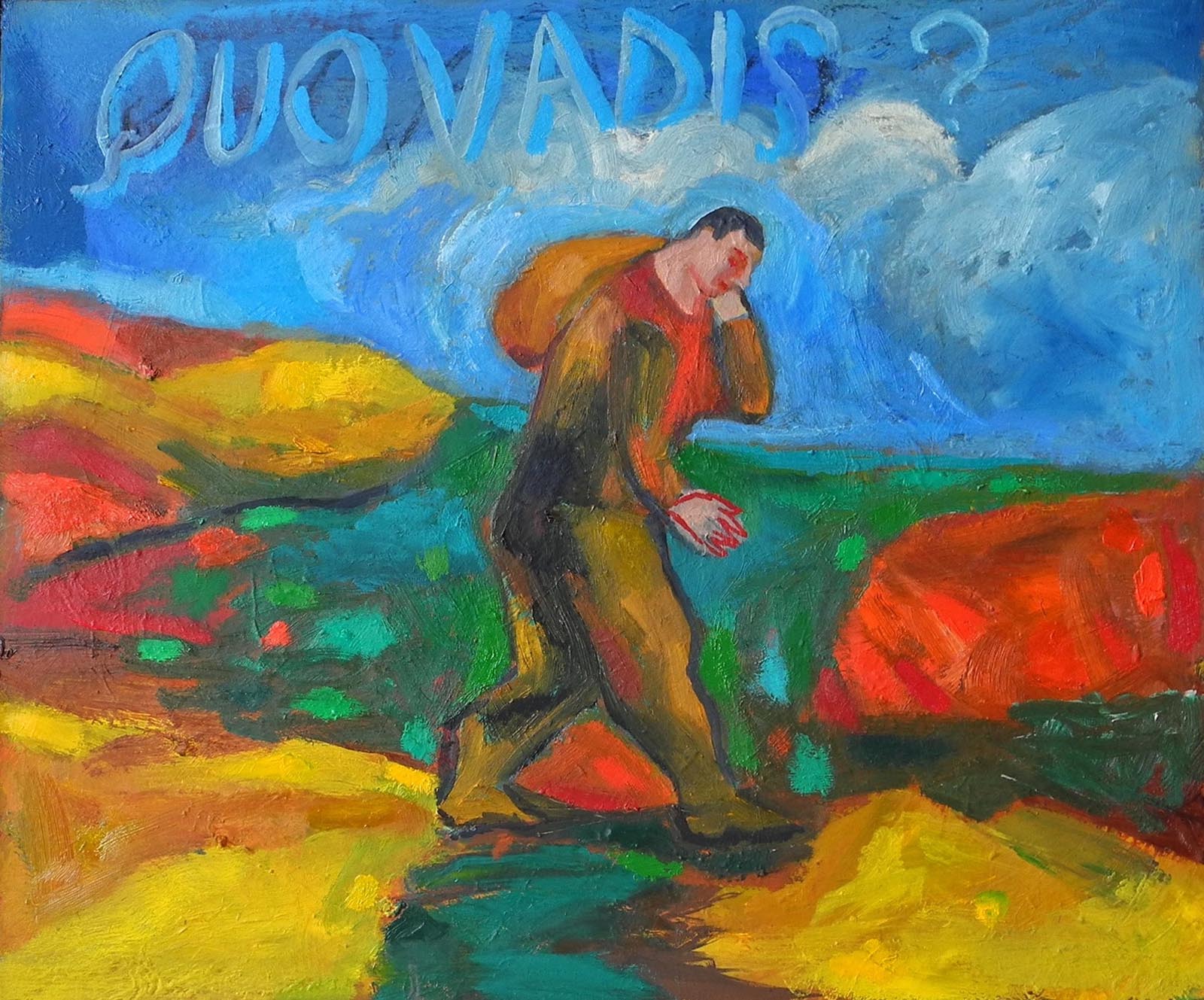 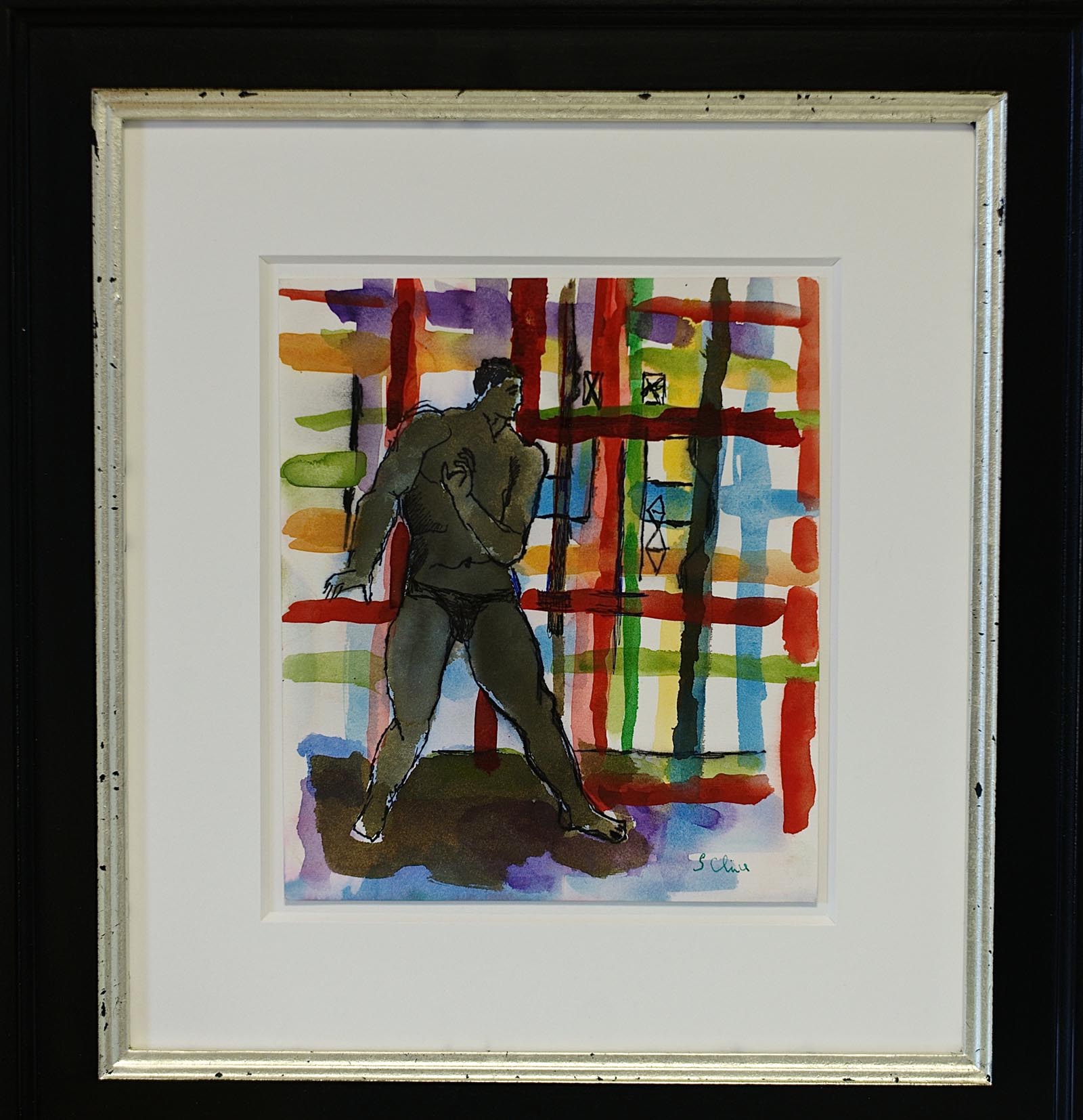 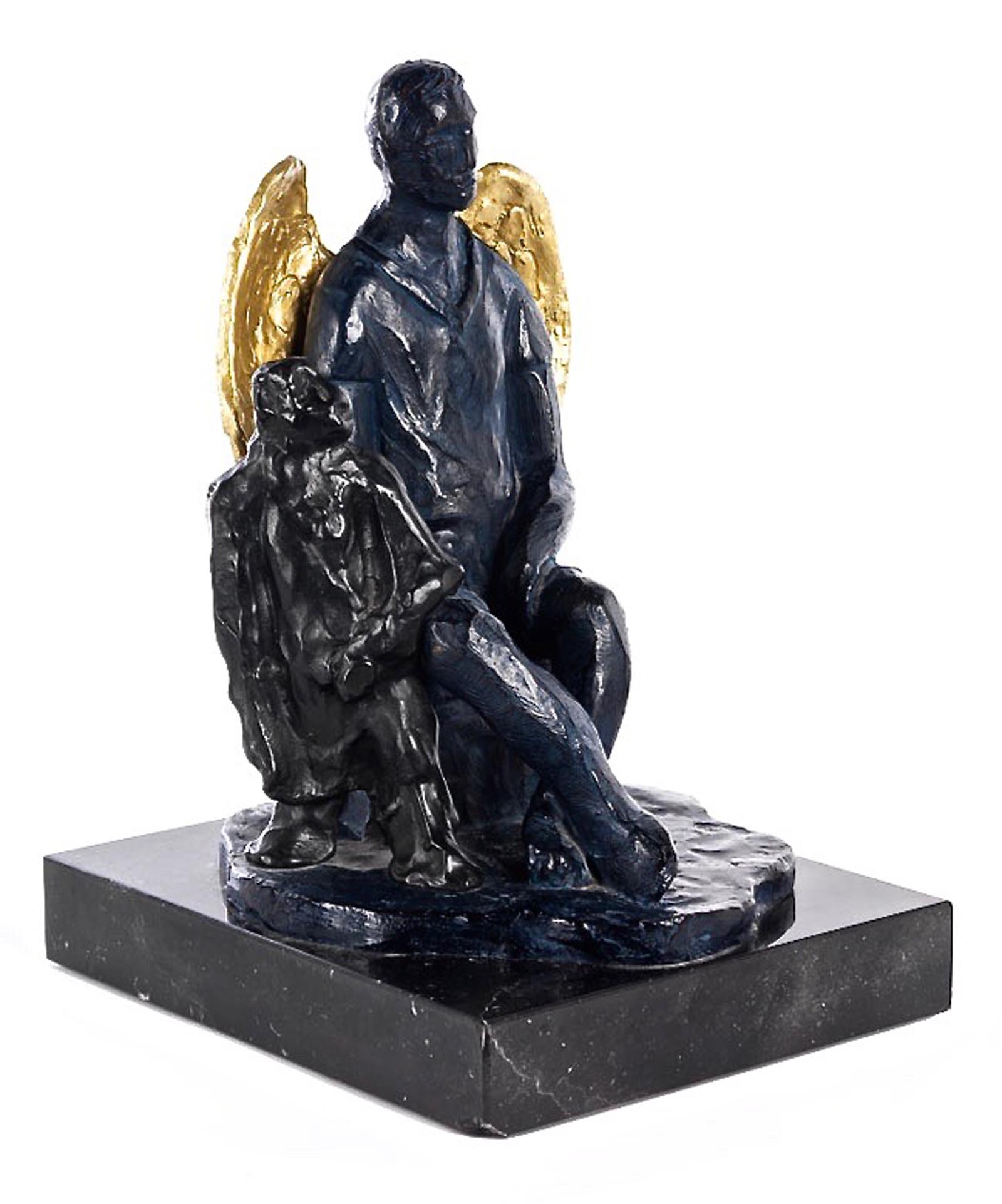