Patrick Hall was born in County Tipperary, Ireland, in 1935, and attended London’s Chelsea School of Art and later Central Saint Martins School of Art, where he was taught by the influential British artist Cecil Collins. In 1966, Hall moved to Spain, returning to live in Dublin in 1974. He has exhibited widely both in Ireland and internationally since the 1980s, and his work (like that of his friend Patrick Graham) has been hugely influential on generations of younger Irish artists.

“A drawing or a painting is a magnetic field of energy, it is waiting, poised, alert and breathing. A flower, a cloud. I float in a silent space: studio, garden, kitchen, waiting, marking the flow of energy. That’s all it is. There is nothing finished about my work, it’s just a step on the way. I like the quiet of my studio, its isolation. There I am at once together and alone, at home, my world. The table with drawing things on paper, a canvas on the wall which I observe all the time and touch with the brush occasionally, the painting table with its paints and brushes waiting, always ready.”

Hall’s work forms part of many significant private, institutional and public collections, including the Irish Museum of Modern Art (IMMA), Dublin City Gallery The Hugh Lane, Arts Council of Ireland, Arts Council of Northern Ireland and Trinity College, Dublin. He was appointed a member of Aosdána in 1982 and currently lives and works in Sligo. 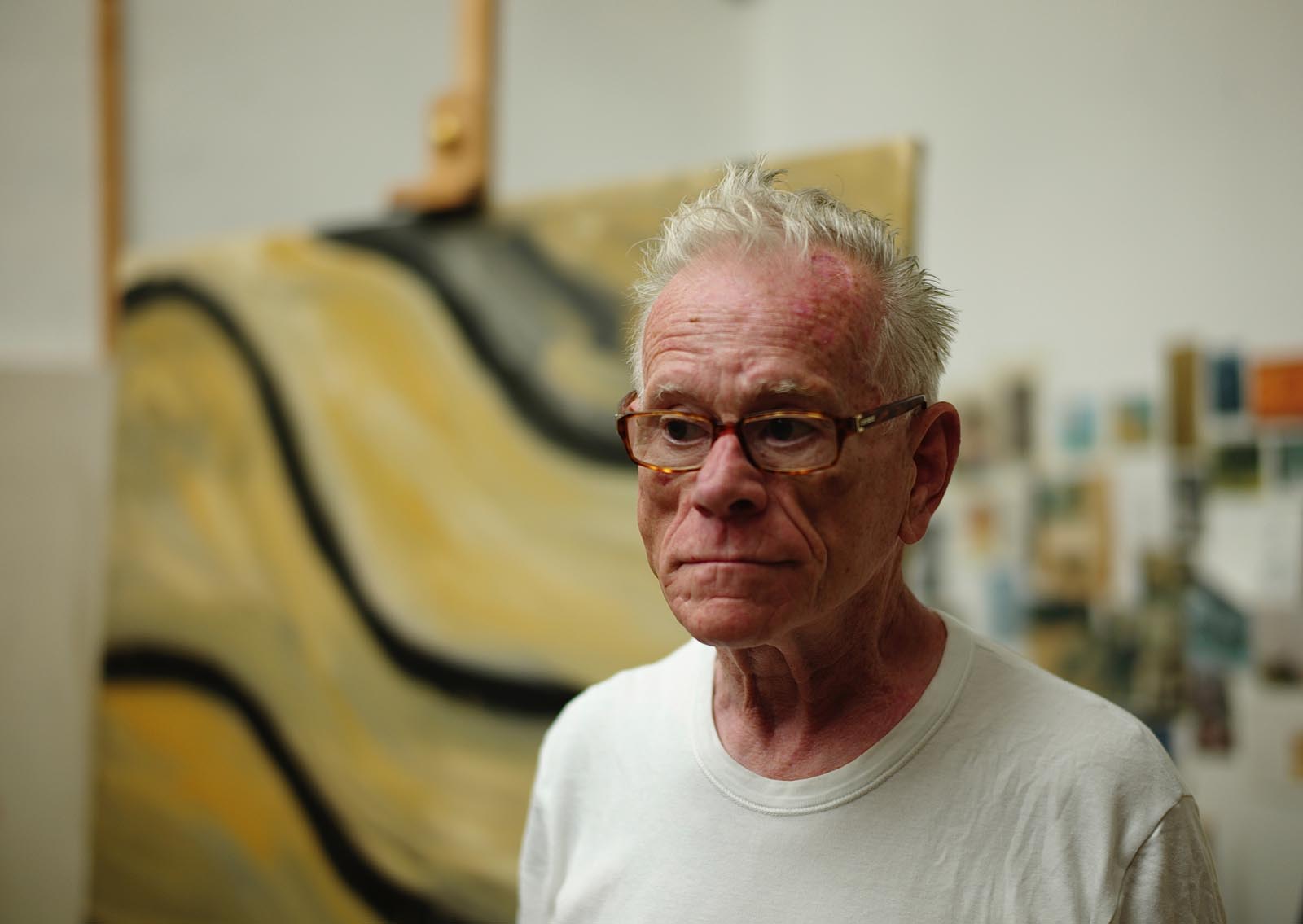 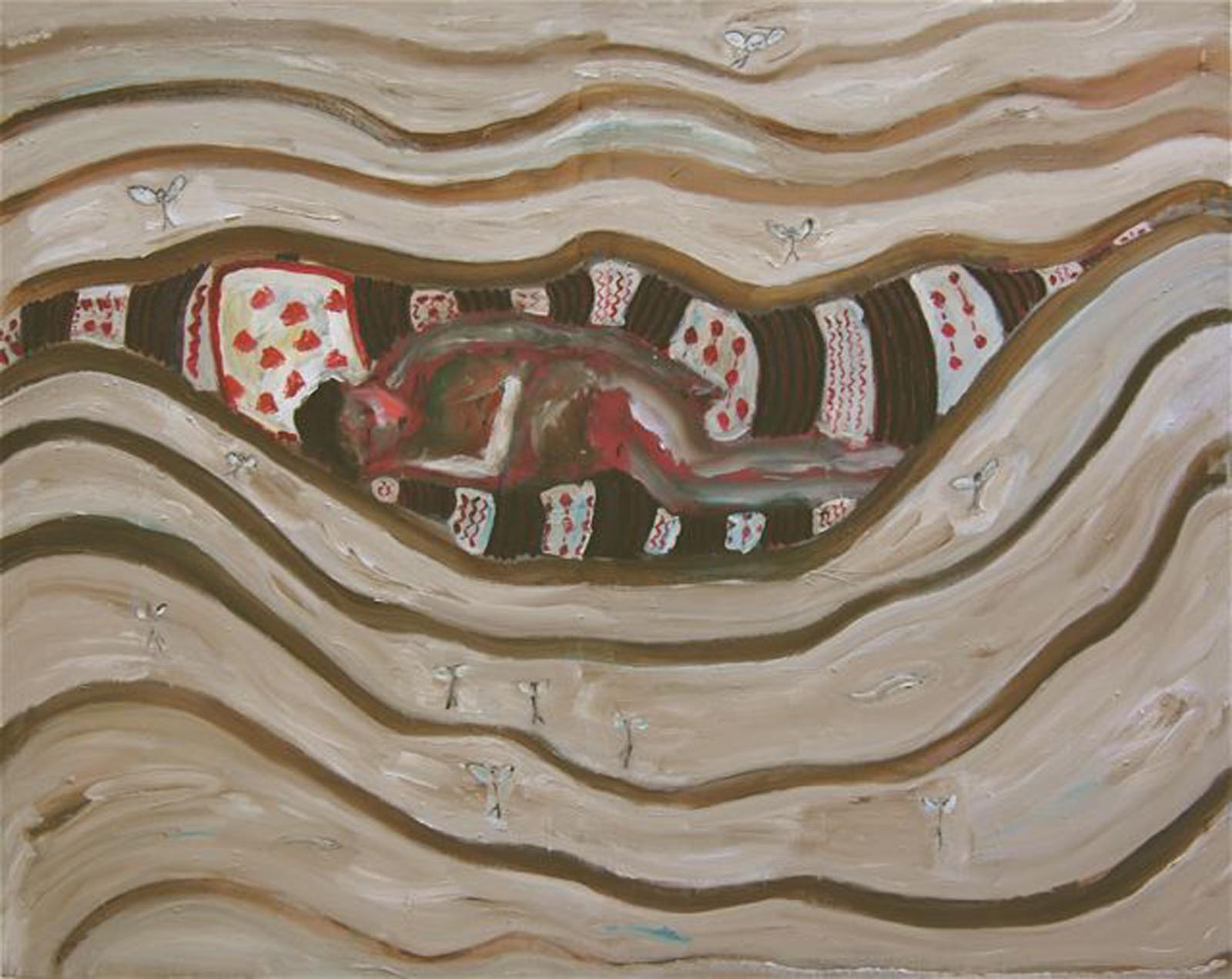 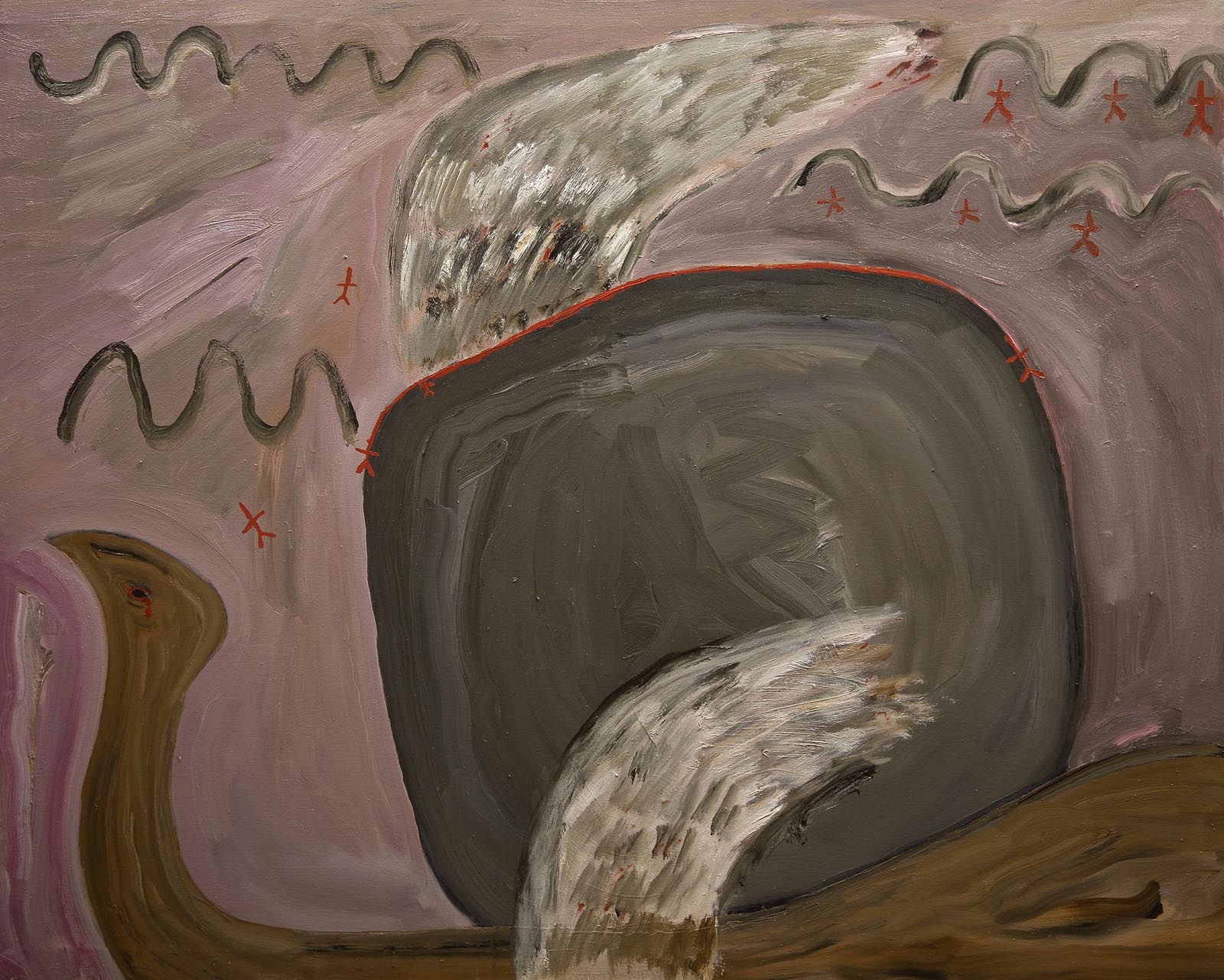 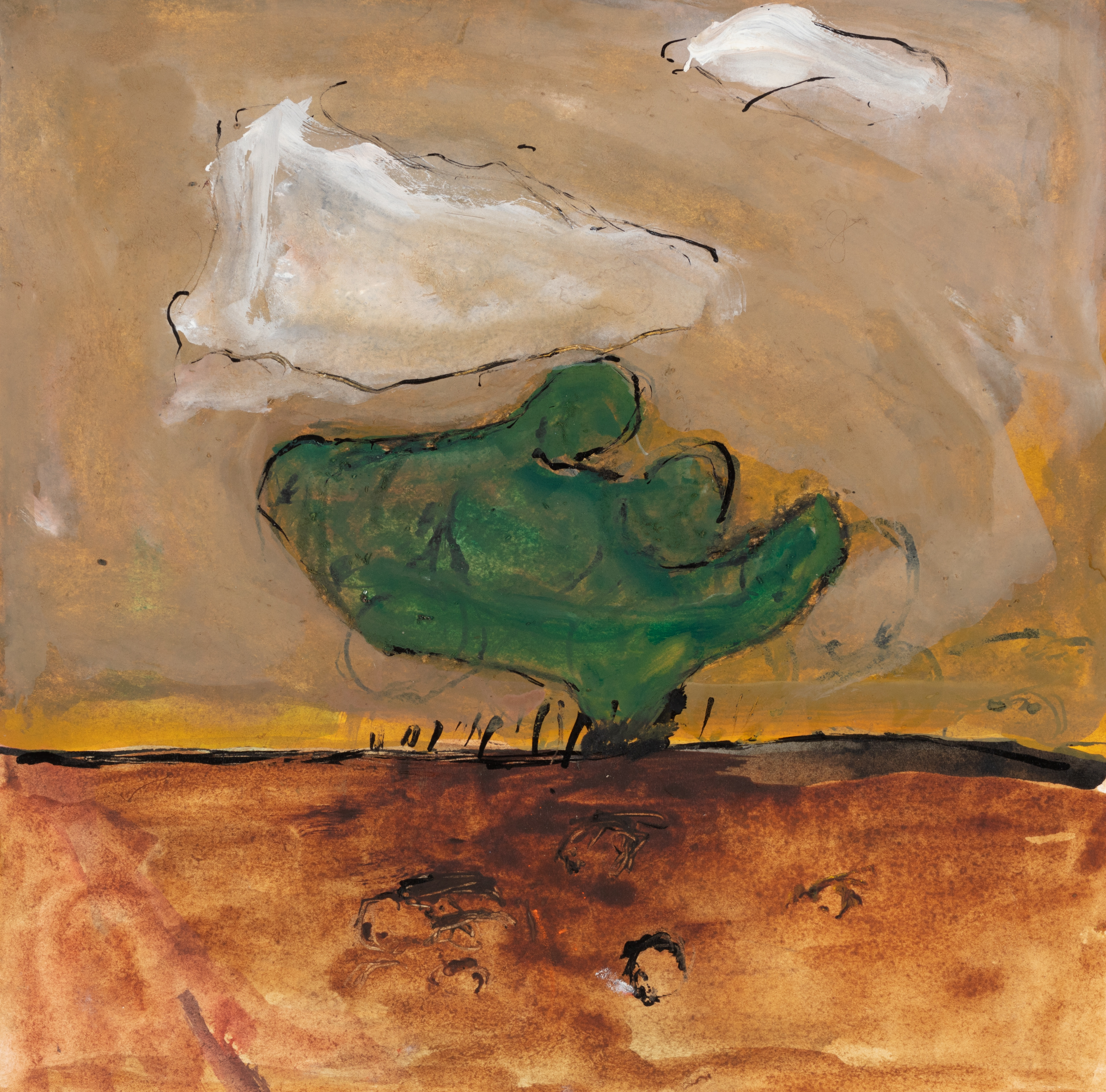 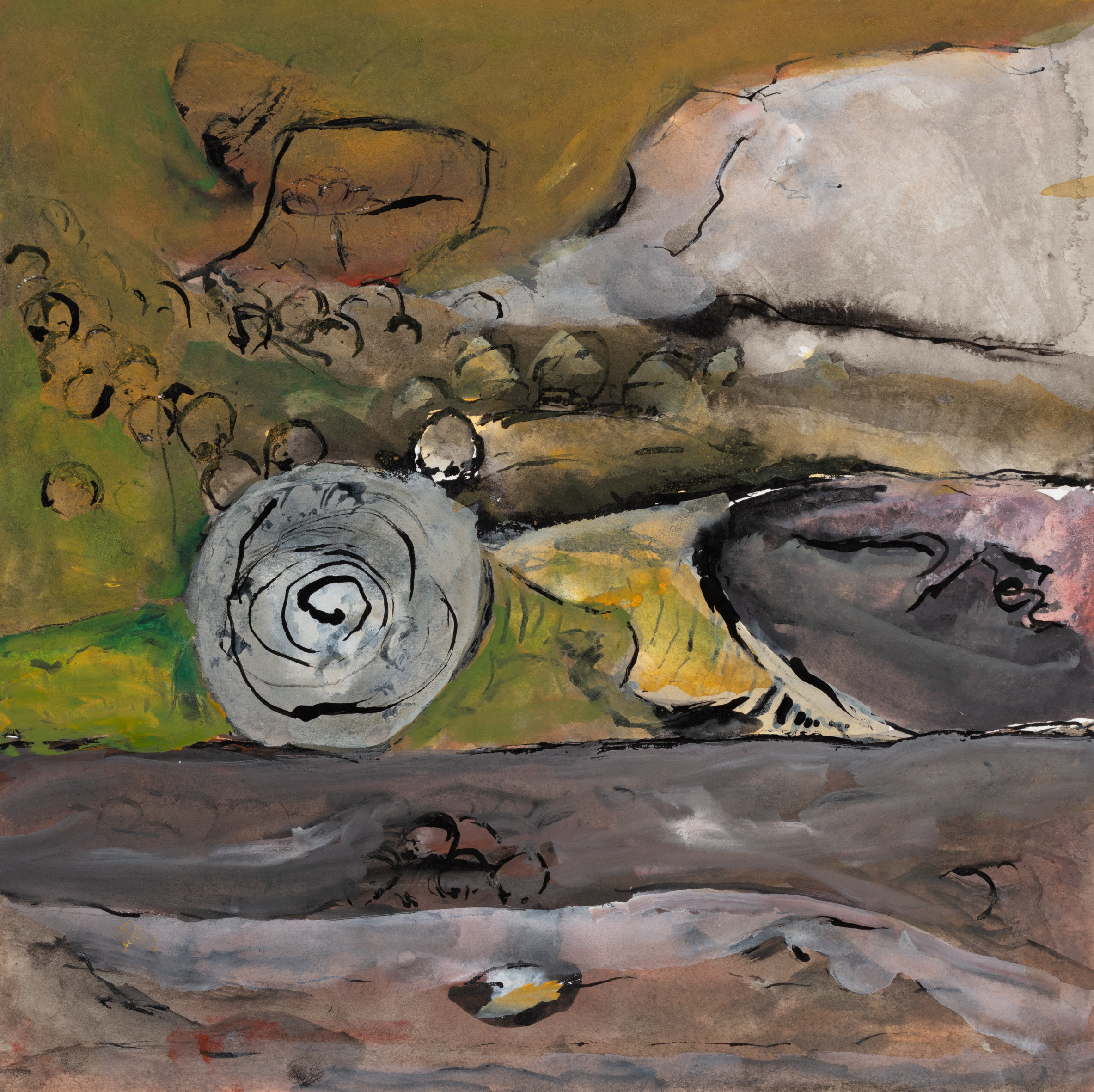 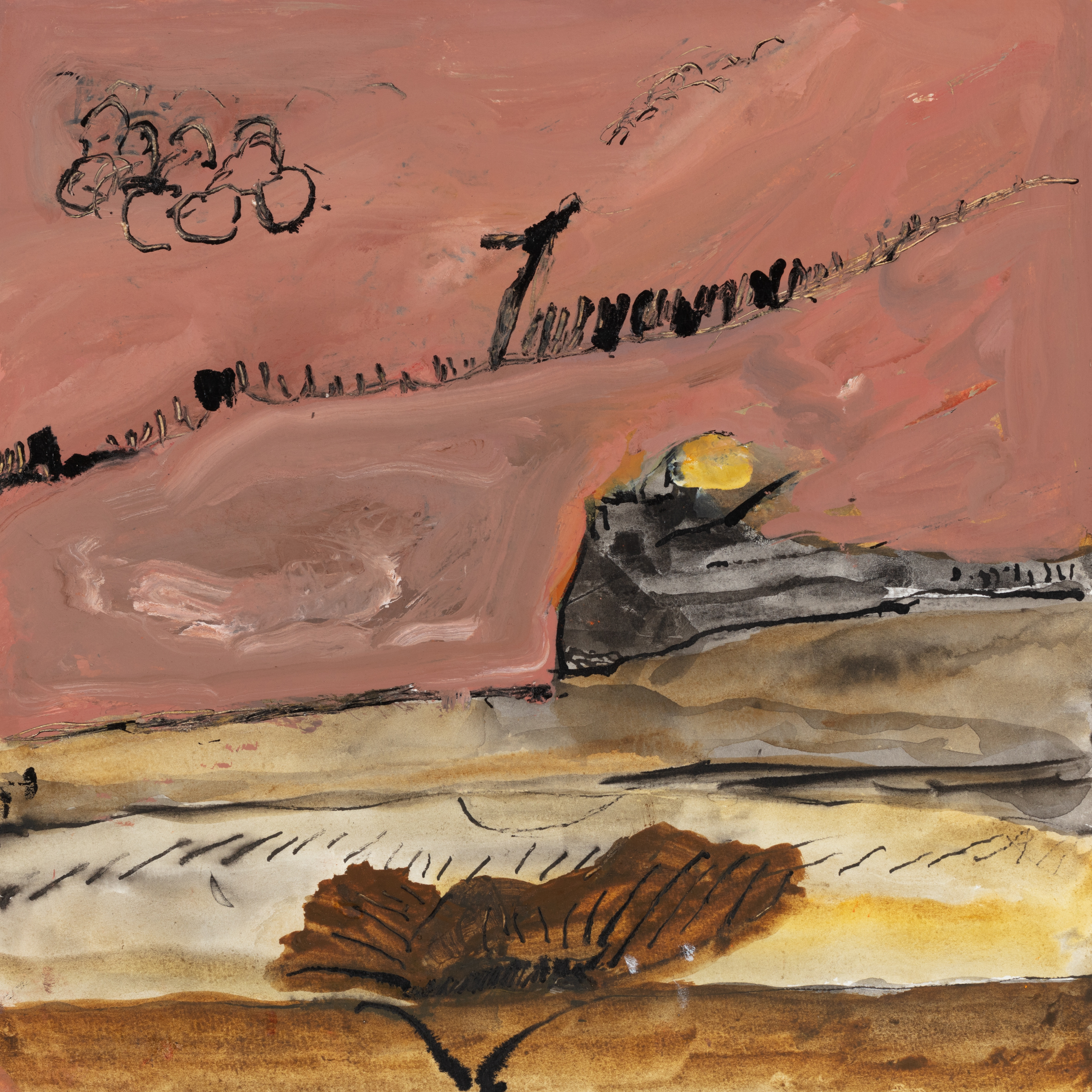 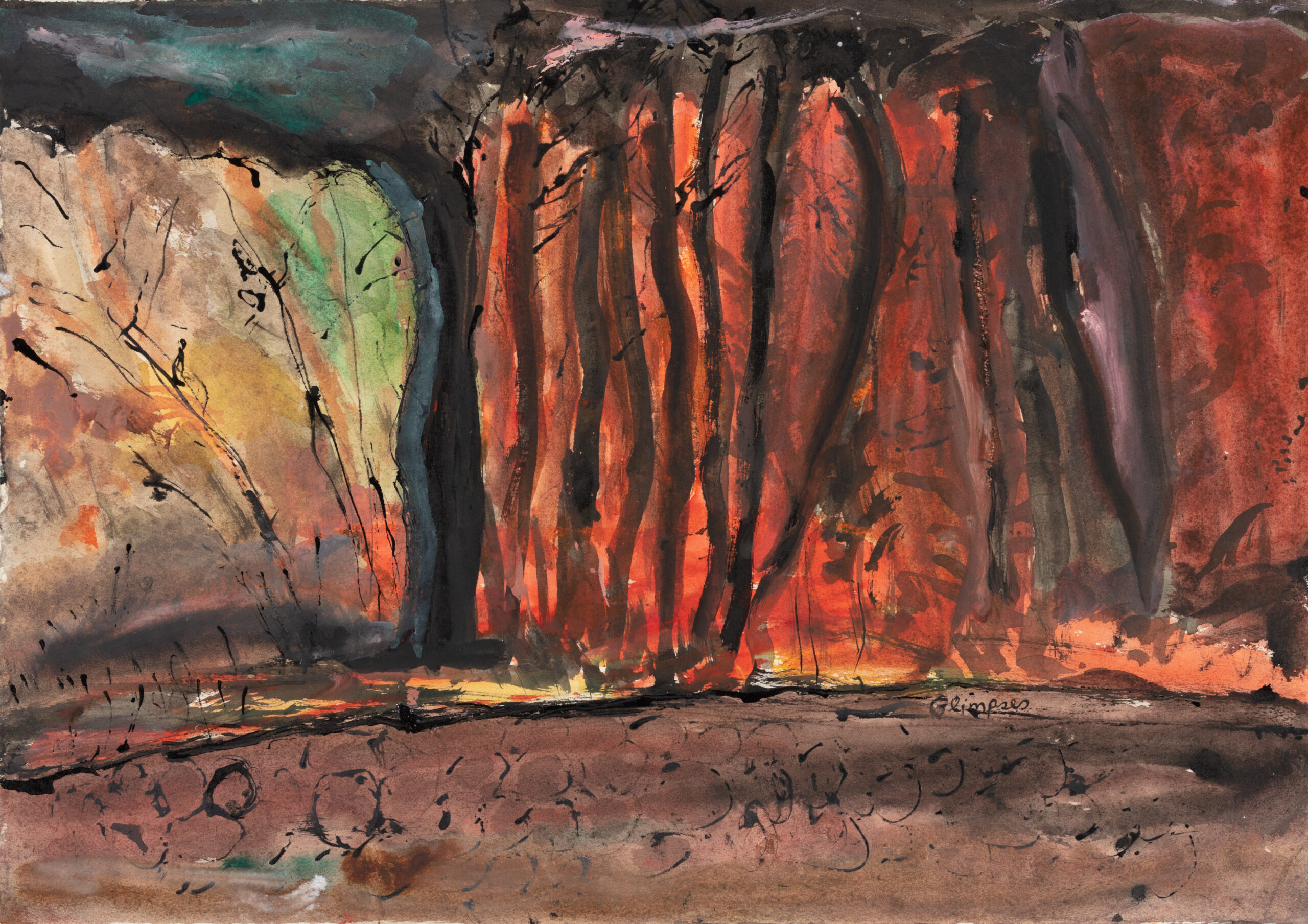