Born in Ireland in 1950, Michael Warren lives and works in the countryside of County Wexford, Ireland. He was educated at Trinity College, Dublin, and completed his studies at the Accademia di Belle Arti di Milano, Italy. Over the past thirty years he has regularly exhibited in Dublin, Paris, Cologne, the United States and across the globe. Warren works in bronze, timber, stone, steel and concrete. An artisan’s love of material and technique is combined with a keen comprehension of Western philosophy. Always stripping things to the essential; the simplest form revealing enormous potency. His commitment and achievement have long been recognised in his native Ireland where he was elected as a member of Aosdána in 1981 and as a member of the Royal Hibernian Academy in 2008, with significant decorations and honours too from many other countries’ governments and universities. He has created some of the most challenging public sculpture of the last decades. Warren has made large-scale sculptures in Andorra, Ecuador, England, France, Ireland, Japan, Korea, Morocco, Portugal, Saudi Arabia, Spain, Taiwan, United States of America and the West Indies. His work is included in important collections worldwide.

“There is always a metaphysical preoccupation at its heart… In Warren’s basic language of form, the twin axes, horizontal and vertical, and physical forces and pressures, are the stage on which the drama of being is played out. A striving, upward momentum, a pull to earth, a tearing apart and a concentrated though tenuous presence: all figure in pieces that refer to being and embodiment in tragic terms of struggle and redemption.” – Aidan Dunne

“This is a sculpture that reaches back beyond both the informal play and arbitrary ahistorical referencing of the postmodern and the formalist rigours of purist high modernism to forms and presentations of other, older cultures. It does this with scrupulous intellectual principle, and with a characteristically unorthodox aesthetic economy.” – Mel Gooding 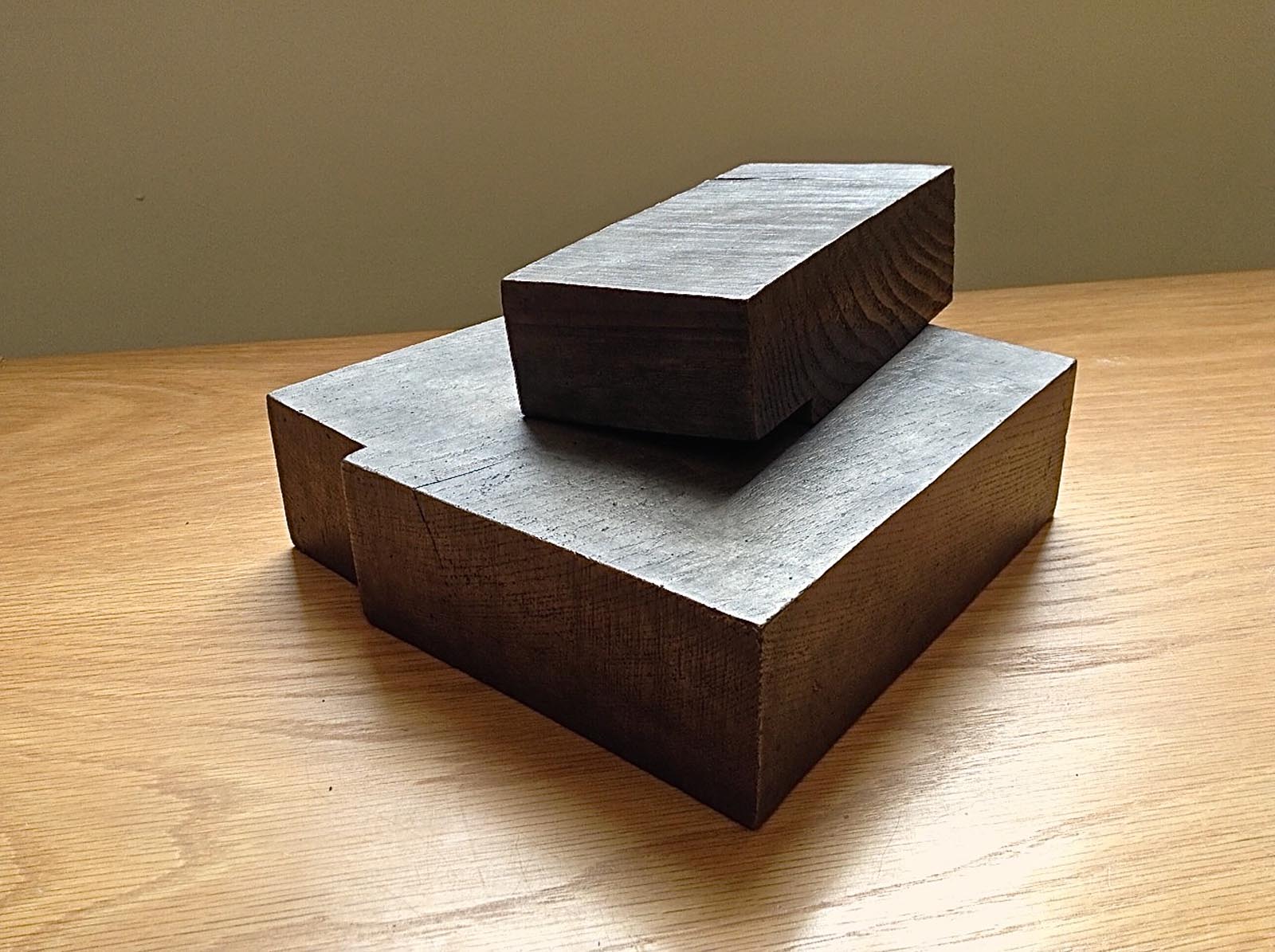 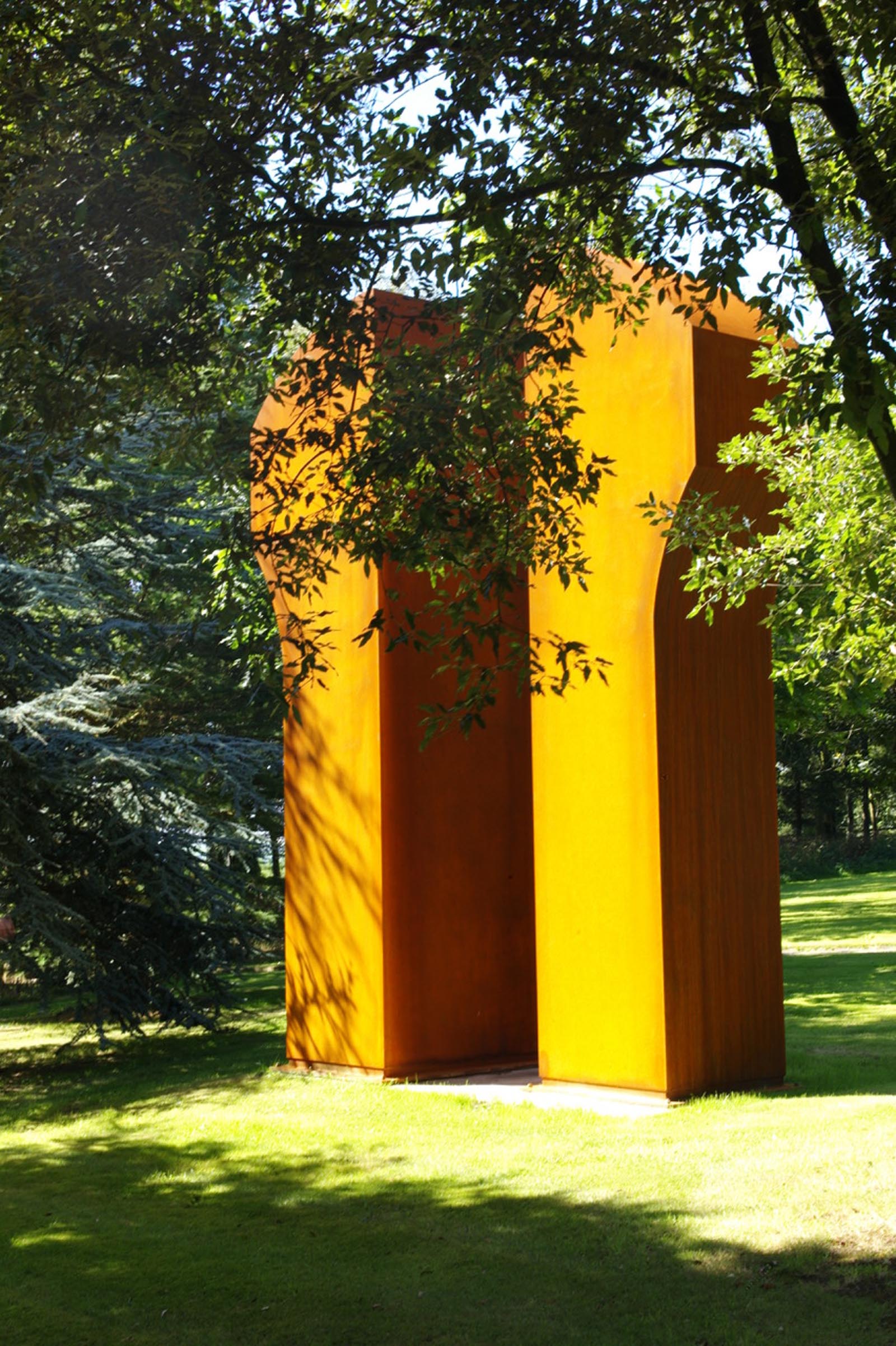 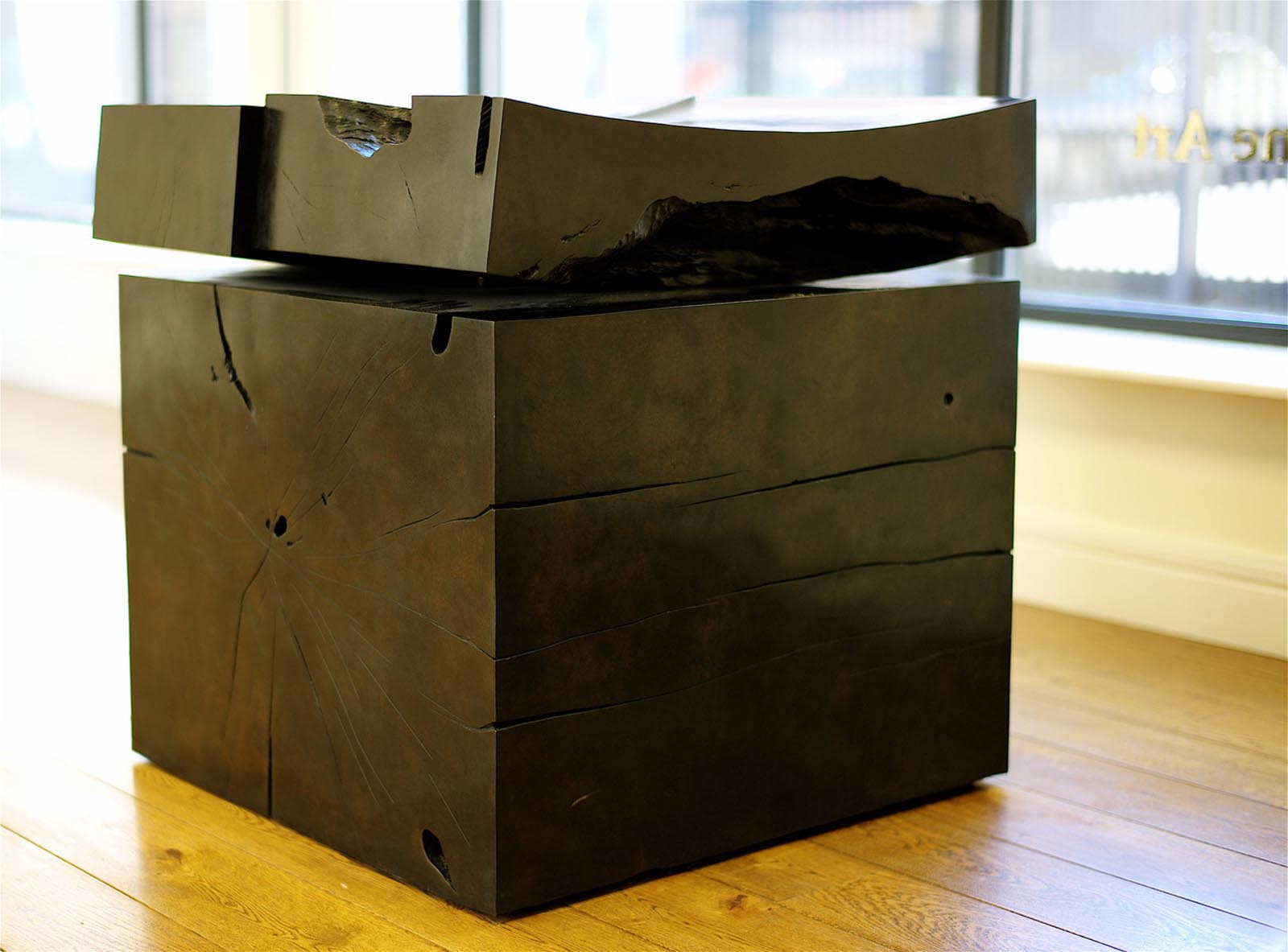 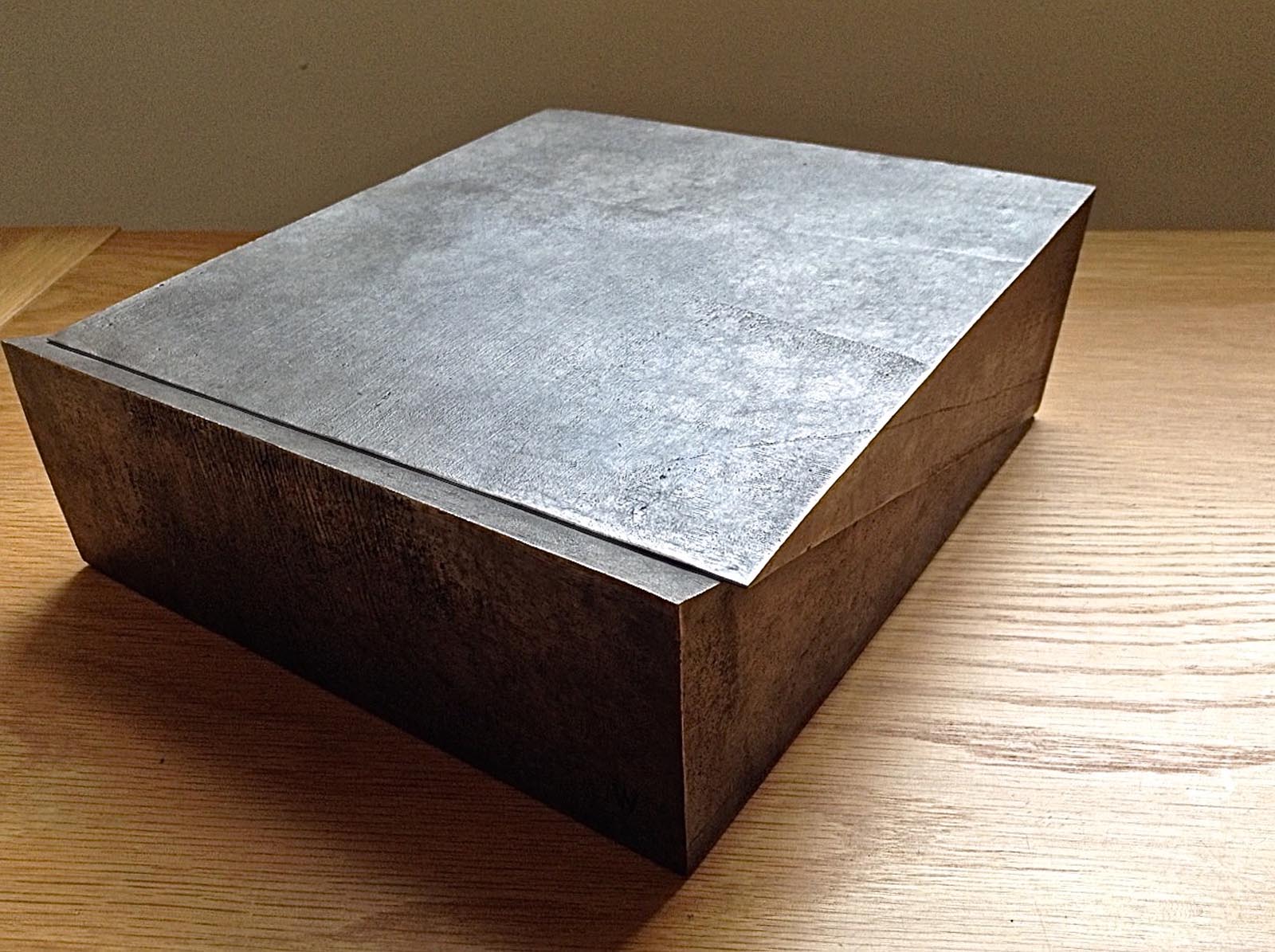 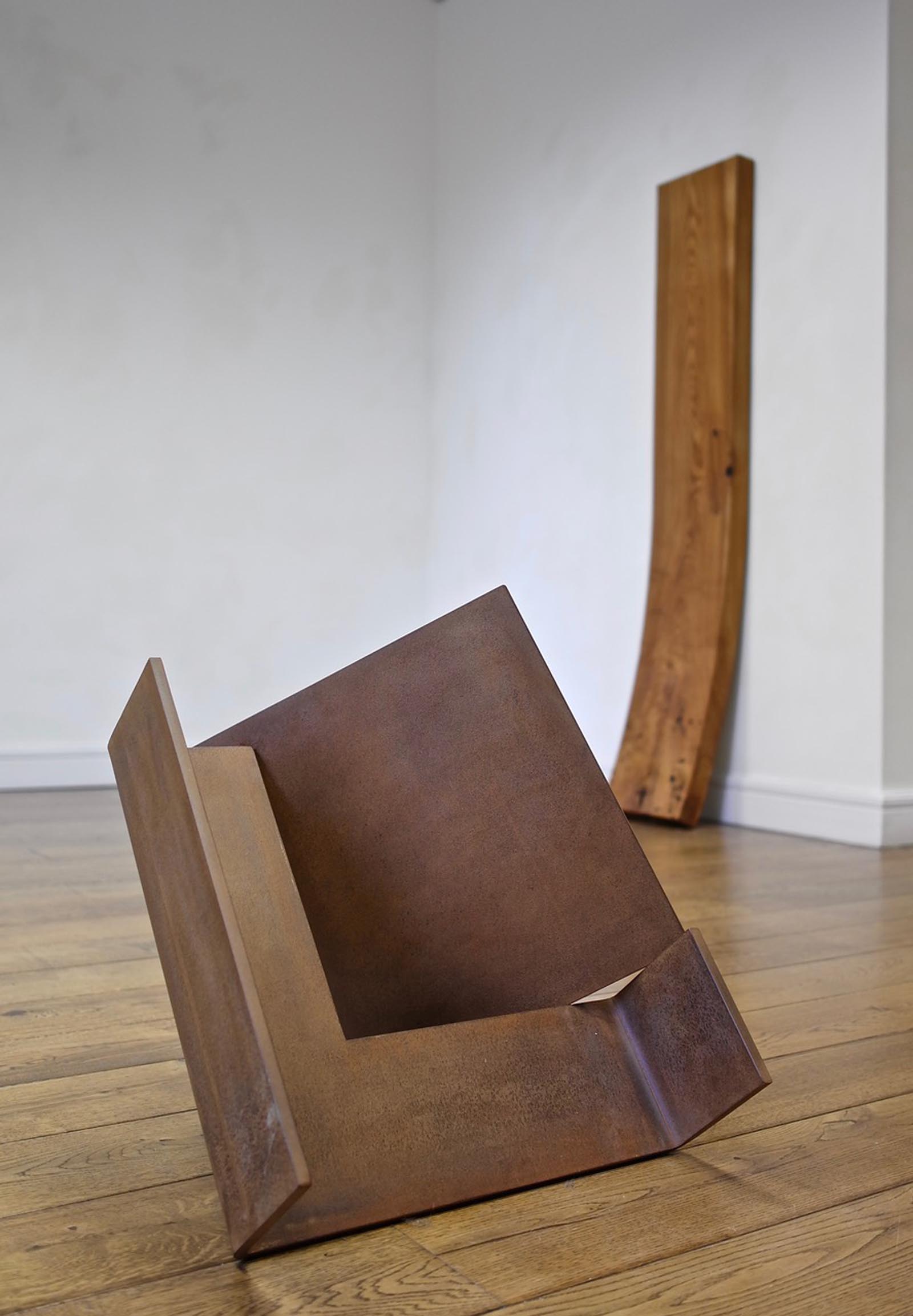 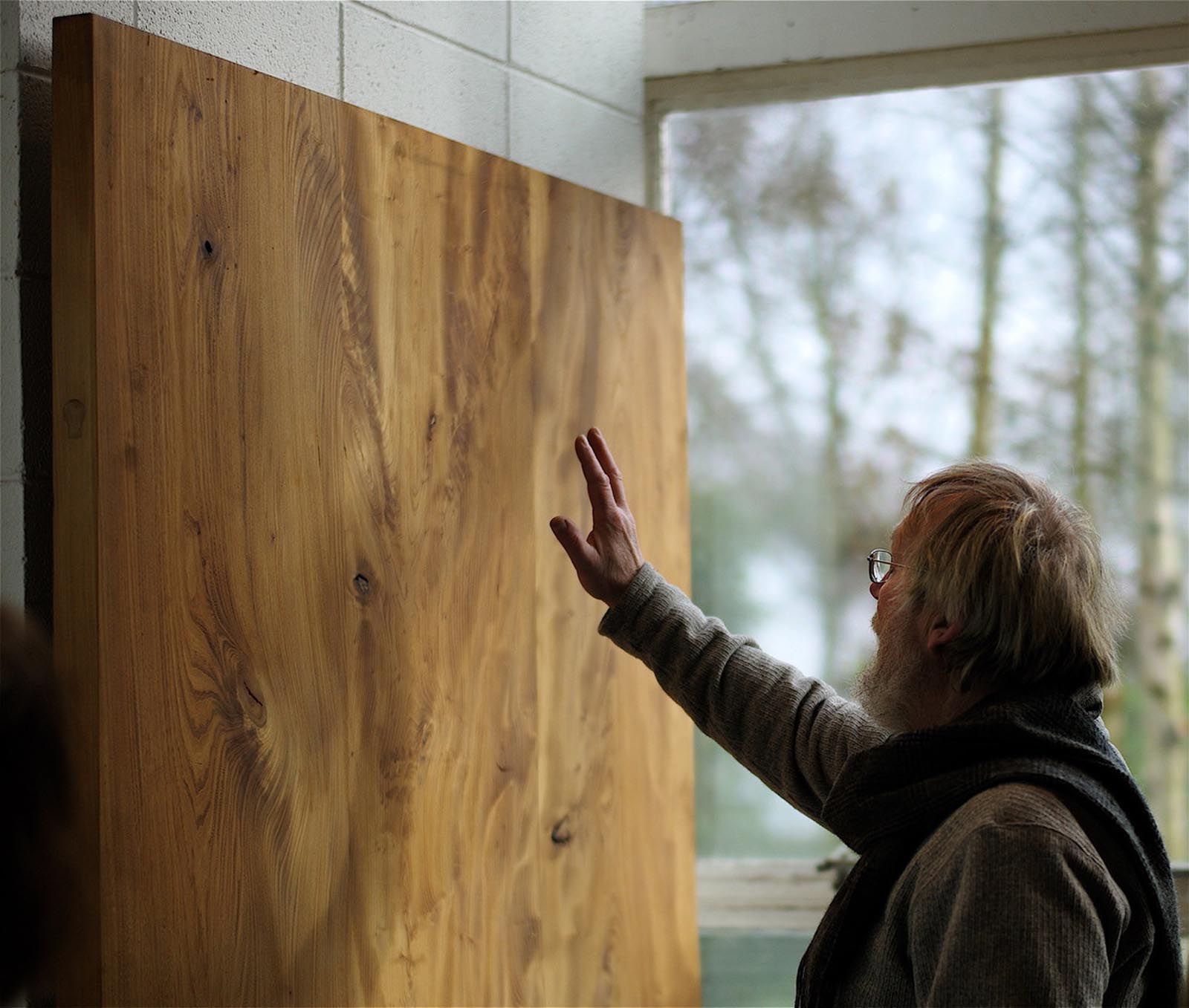 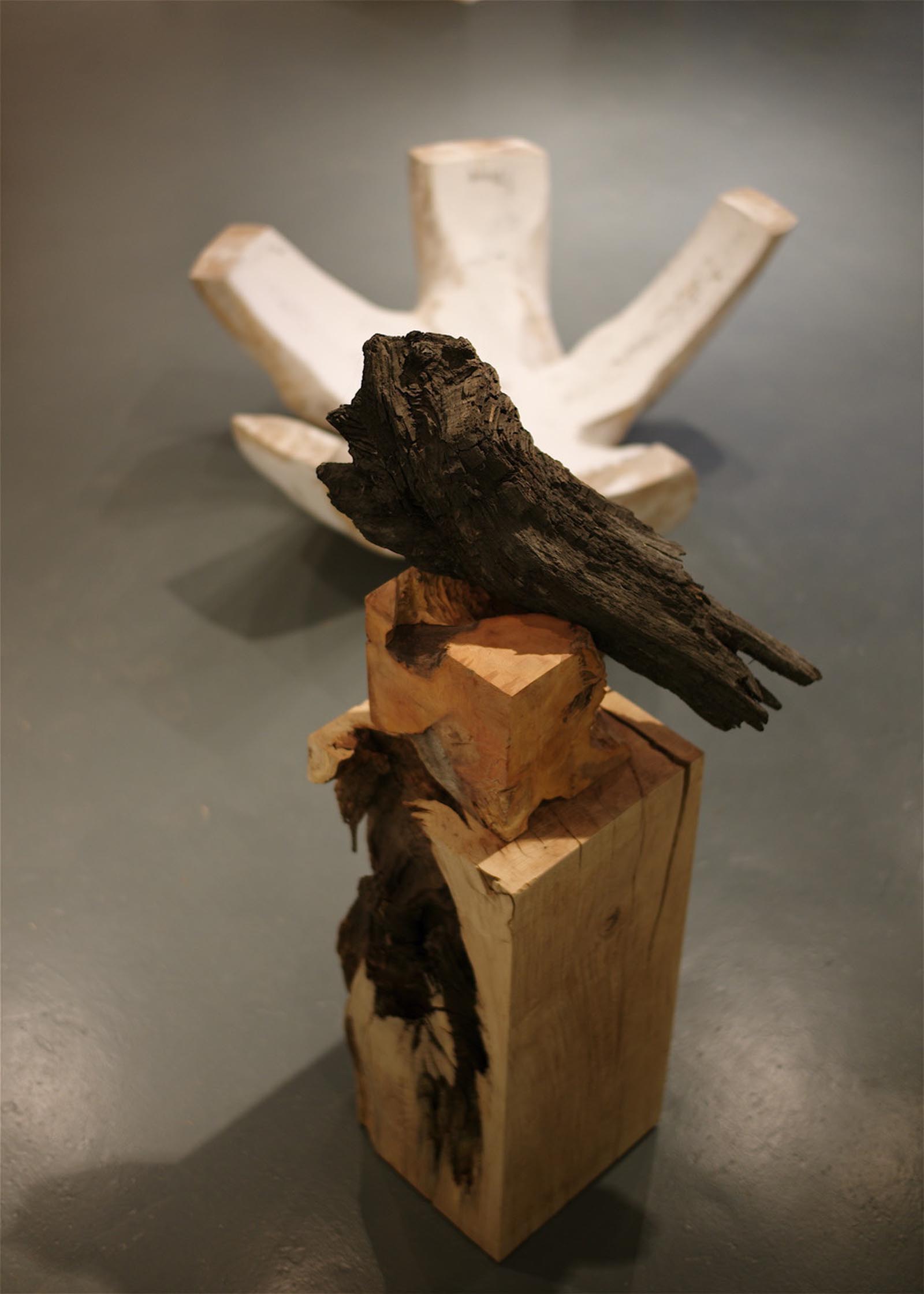 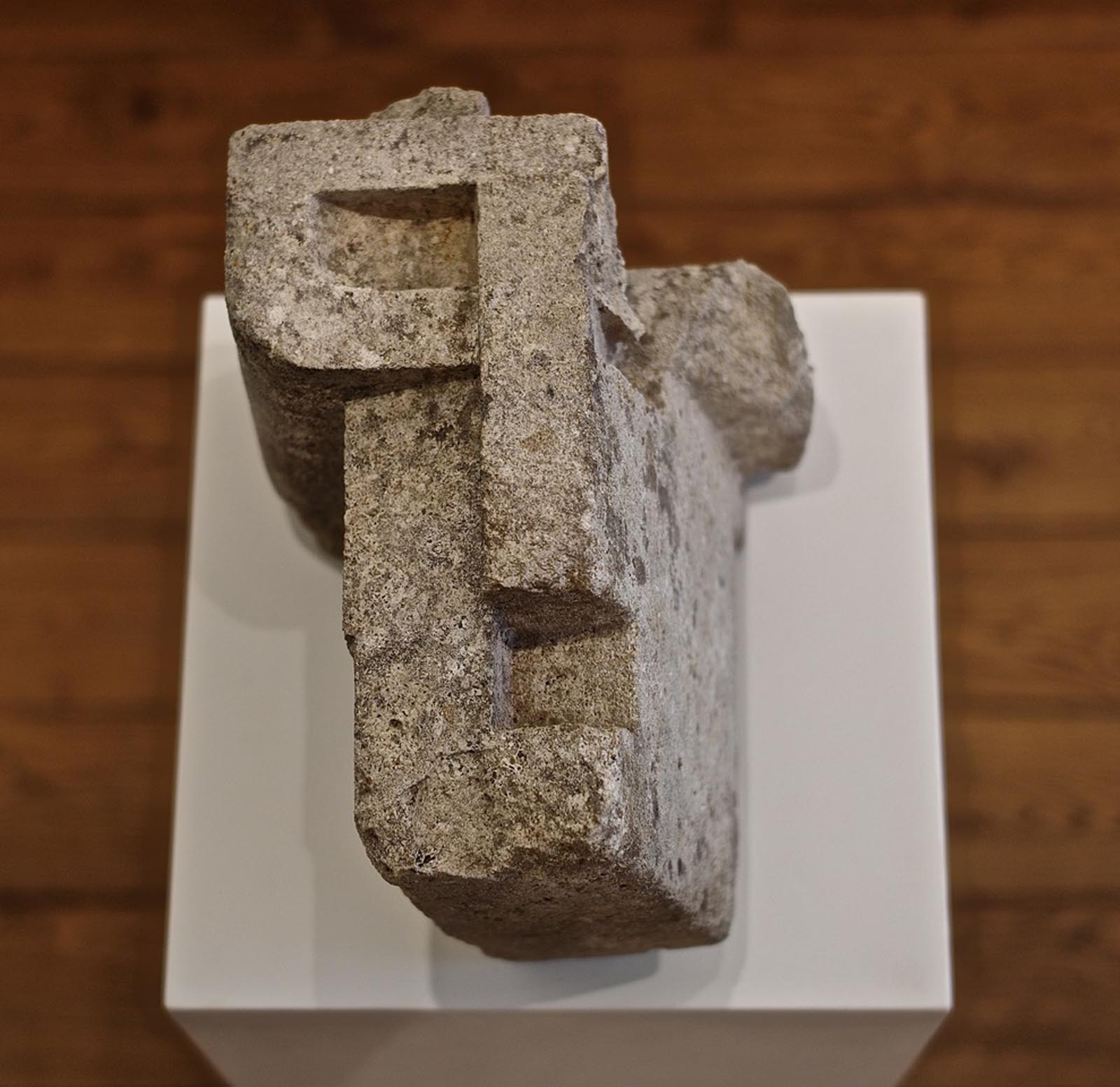 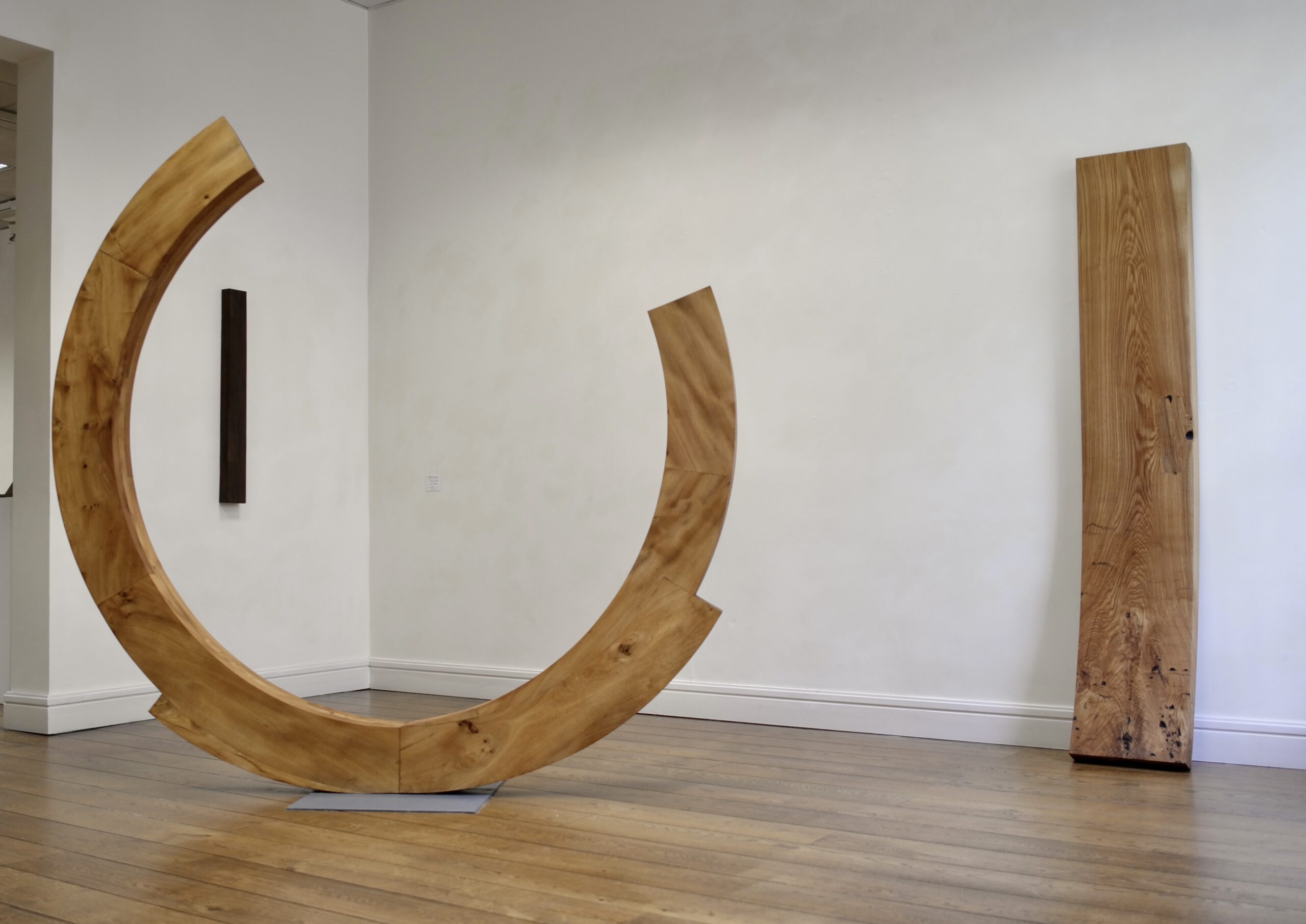 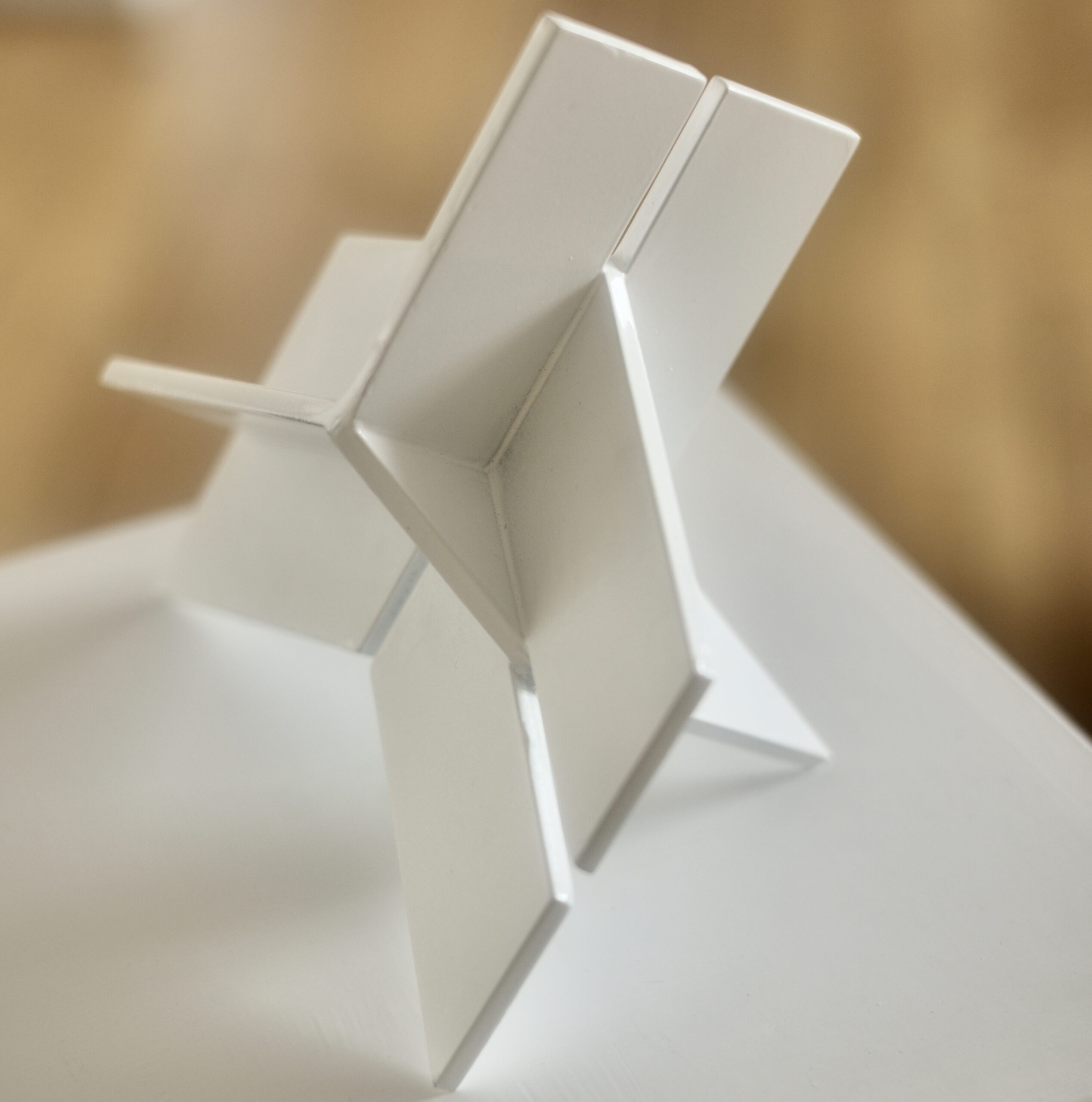 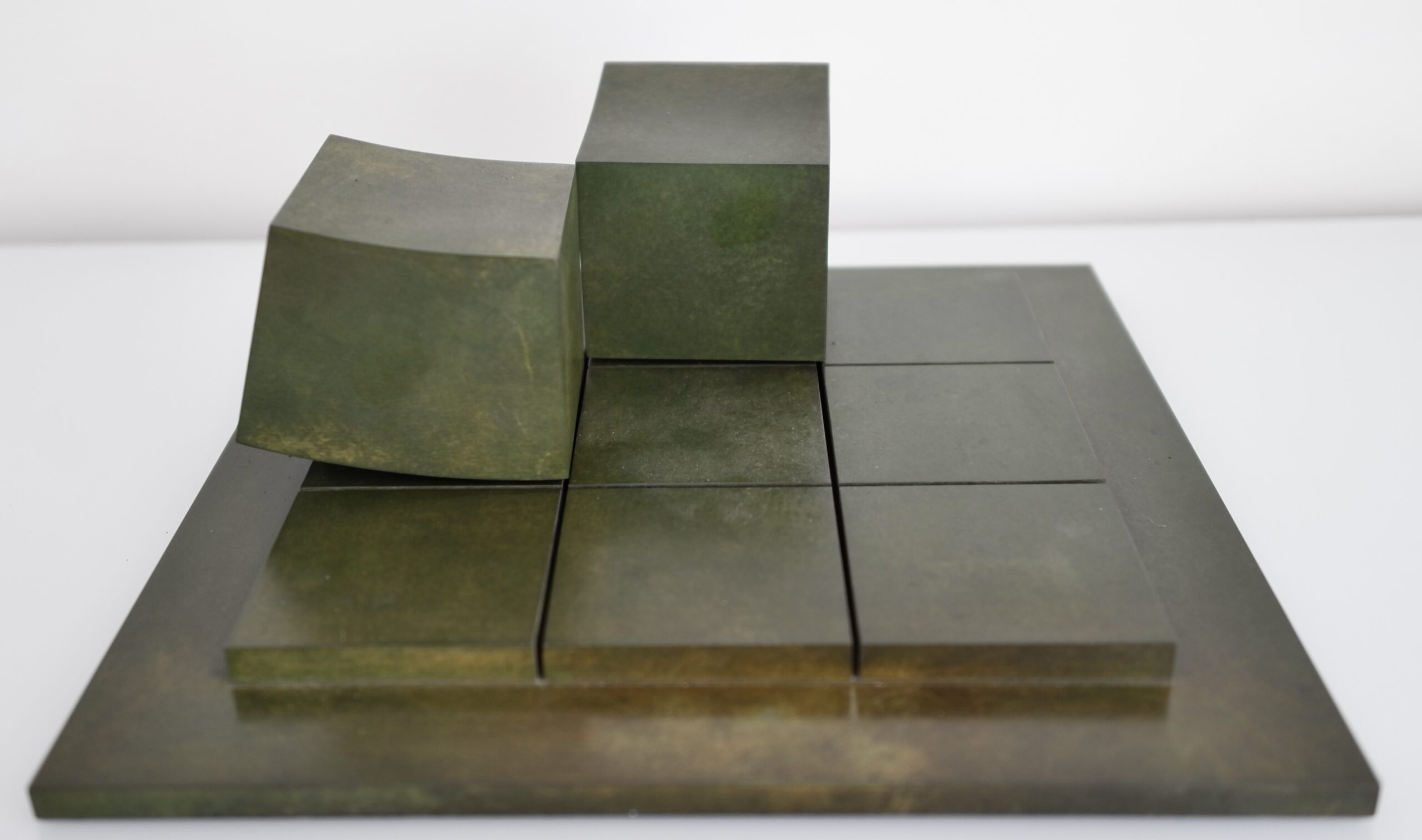 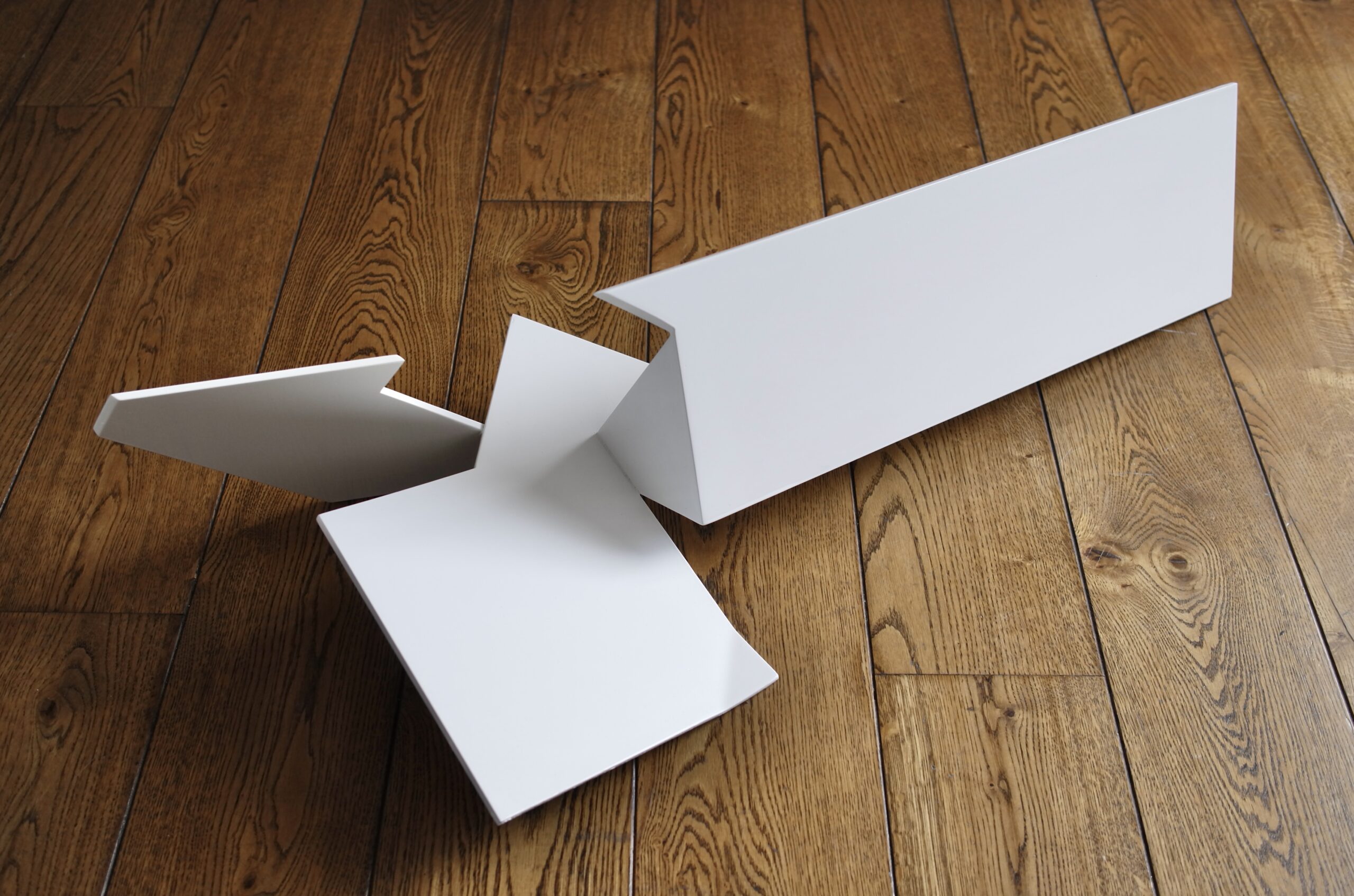 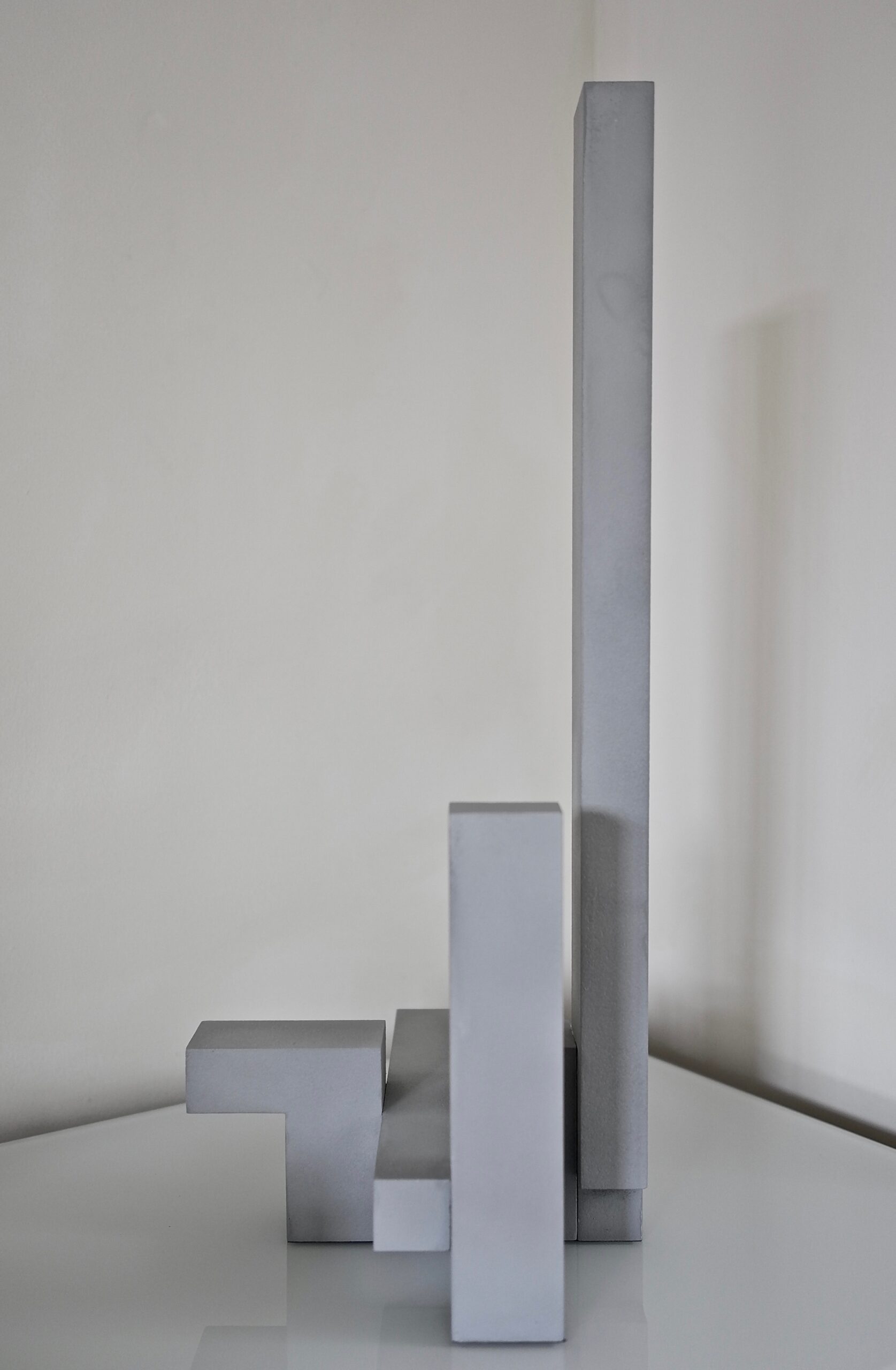 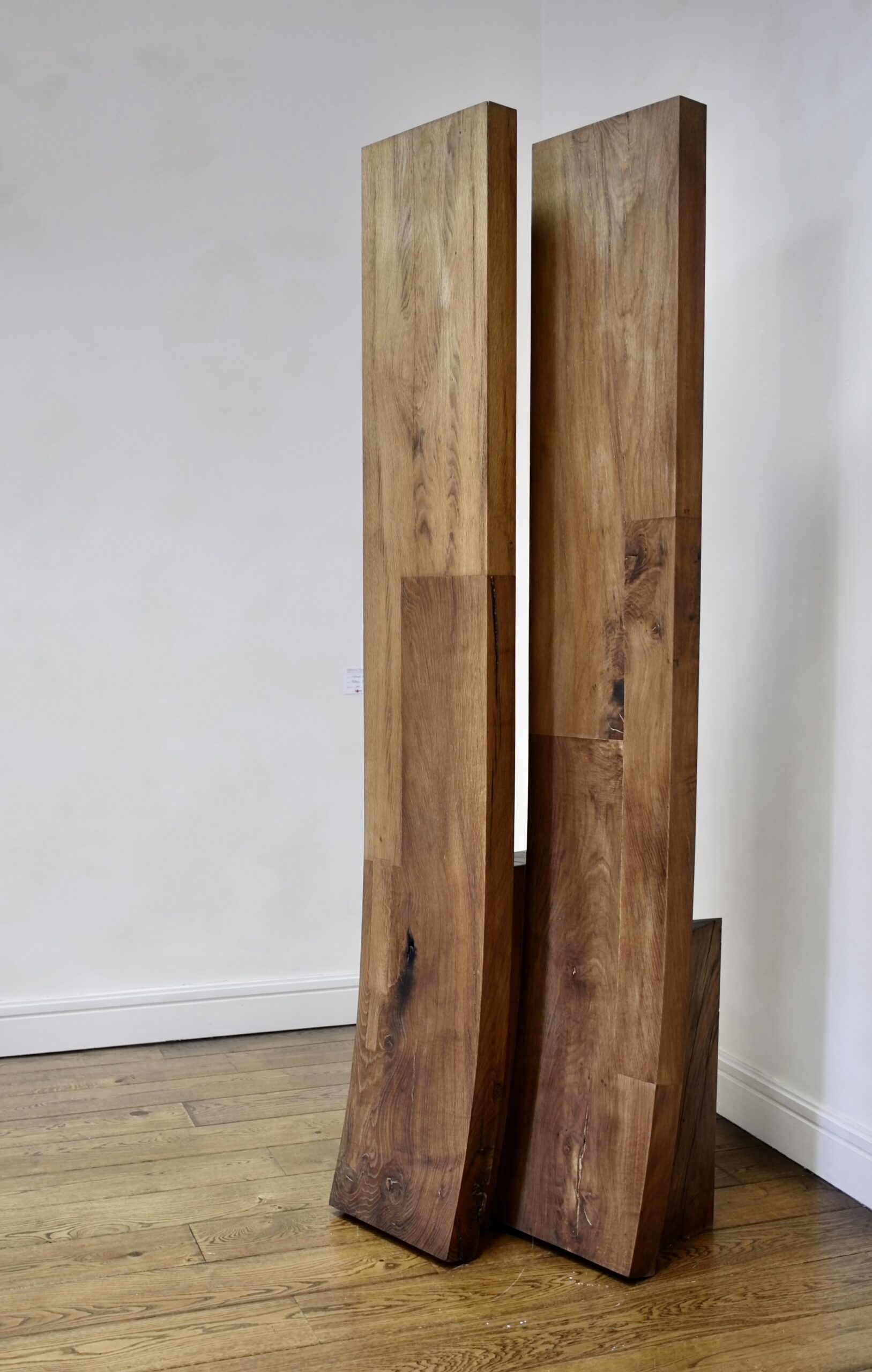 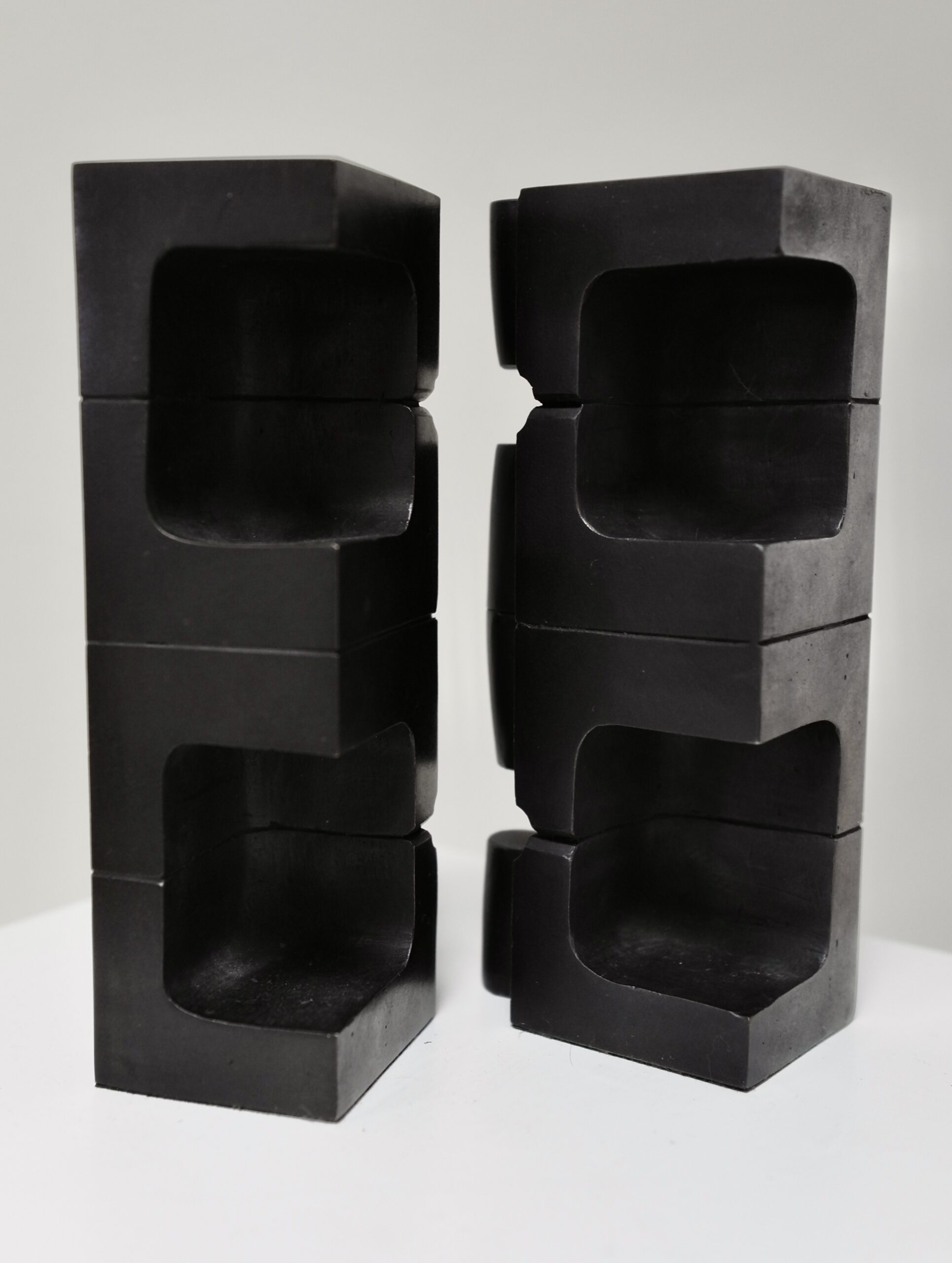