Born in Dublin in 1986, Leah Hewson graduated with a First-Class BA (Hons) degree in Fine Art from Dun Laoghaire Institute of Art, Design Technology in 2010. In 2015 Hewson worked as a studio assistant with renowned international artist Sean Scully in New York, an experience that had a significant impact on her own practice. In 2017, following a six-month residency at the Royal Hibernian Academy (RHA) School in Dublin, Hewson’s third solo exhibition Scintilla opened to critical acclaim at the RHA Ashford Gallery. Her work has also been included in numerous group exhibitions and art fairs, both in Ireland and internationally, and forms part of significant public and private collections around the world. 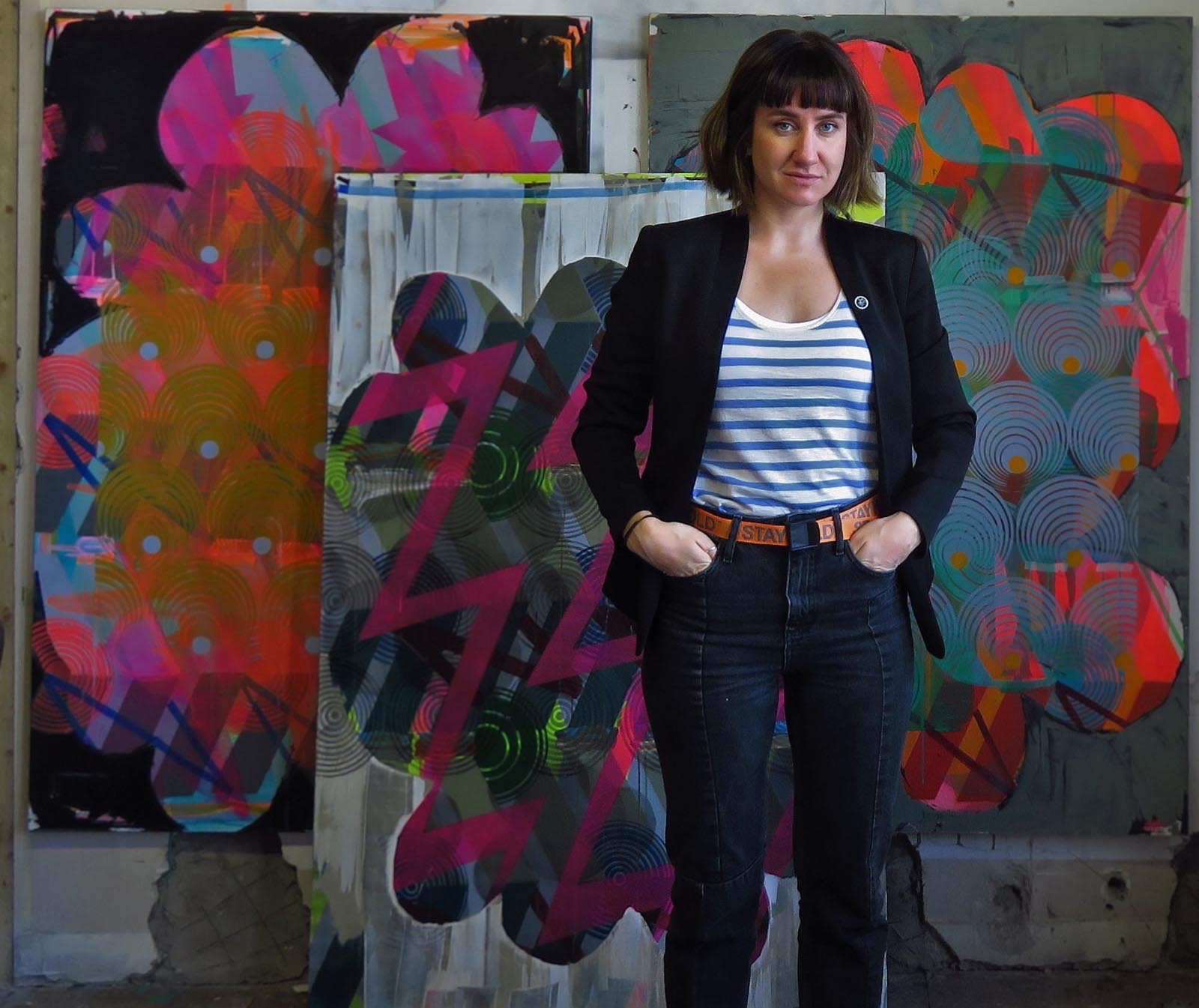 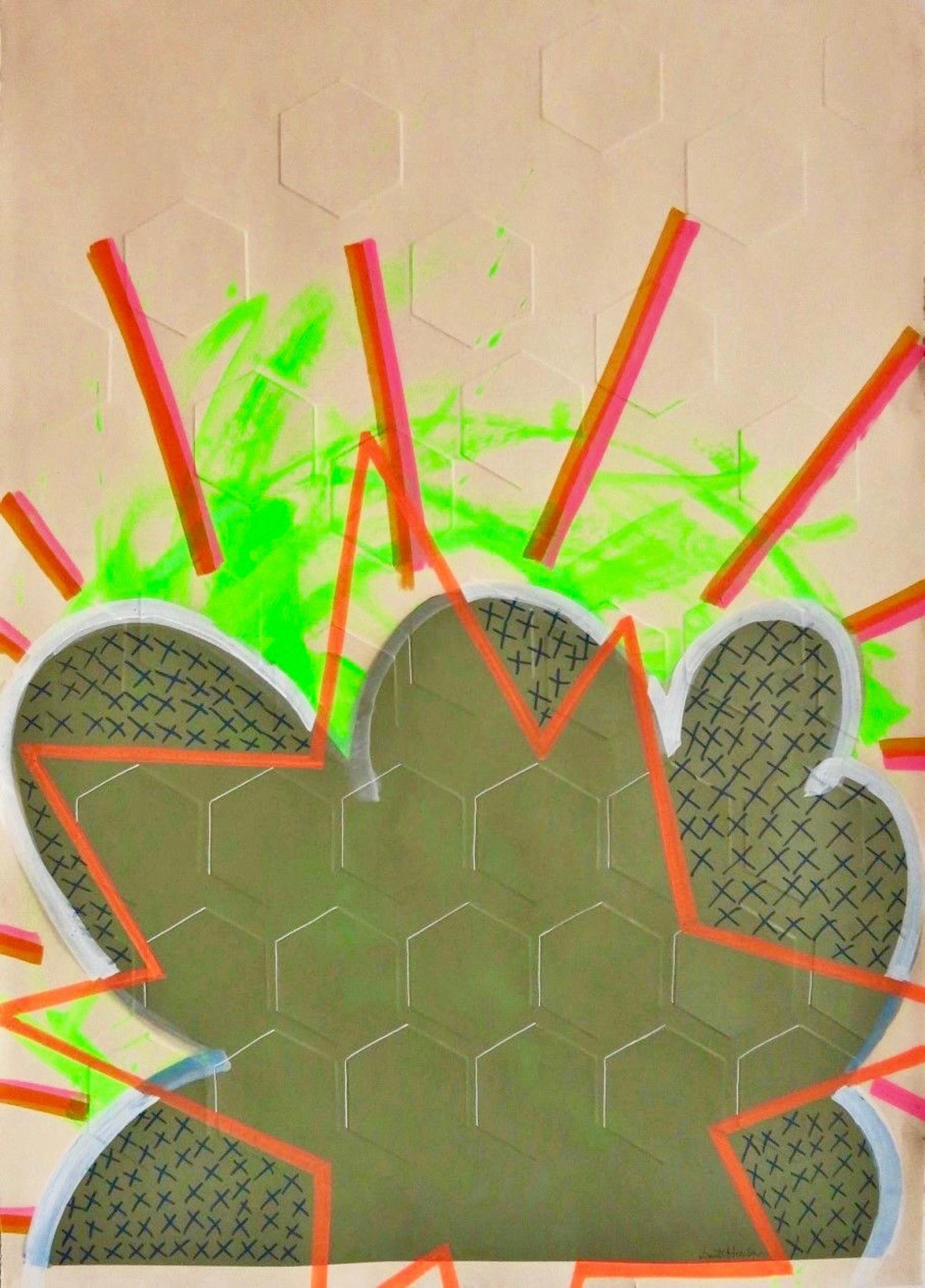 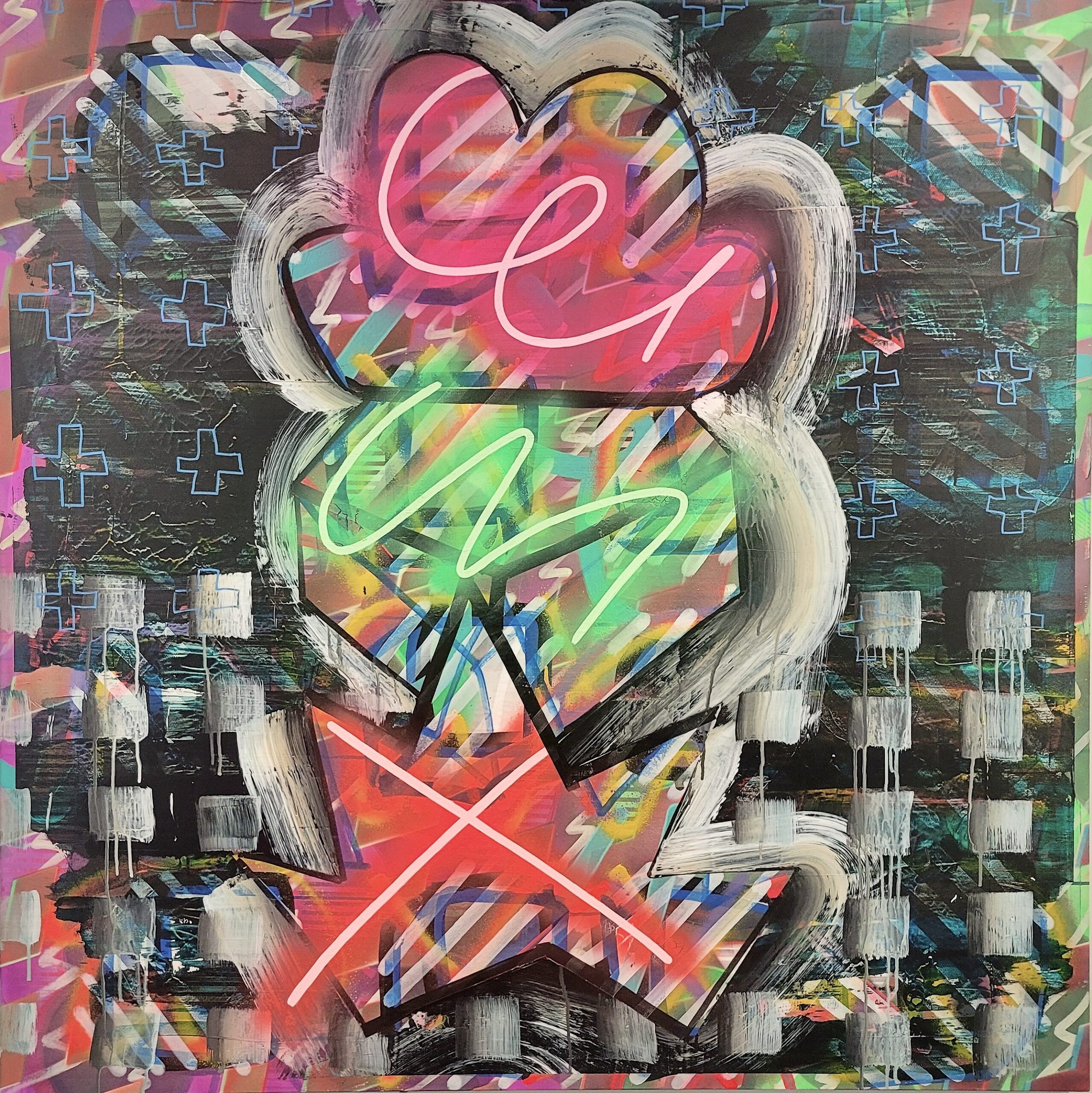