Karl Weschke arrived in England as a teenage prisoner of war; in 1955, he moved to Cornwall. Initially settling in Zennor near St Ives, then later moving to Cape Cornwall where he lived until his death in 2005. Though he never wished to be part of the St Ives arts scene, nevertheless he had many good friends in Cornwall including artists Francis Bacon (who lived there in 1959/60), Bryan Wynter, Terry Frost and Roger Hilton, and writers W.S. Graham and John le Carré.

During the 1950s and 1960s, exhibitions at the Grosvenor, Whitechapel, Tate and Arnolfini were followed by a series of exhibitions at London’s Redfern Gallery. In the 1990s, he gained greater public recognition with the purchase of three of his works by the Tate. An extended display of his work then followed at Tate Britain in 1996. In 2001 a retrospective of his work was held in his birthplace Gera (Germany), with a further retrospective at Tate St Ives in 2004.

“Weschke can be seen as one of the last post-war British artists of any magnitude… His evocations of the immensity of nature, its raw power, can verge on the apocalyptic, he is good at identifying man’s fear of the landscape – of the unknown, or at any rate the little understood. He is painting what it feels like to be in the landscape, not some picturesque distanced vista of it. Honesty was important to him.”
Andrew Lambirth

“Weschke acquired a unique voice remarkably early. By the 1960s no one was making paintings quite like his… they certainly had nothing to do with the so-called St Ives School. They seemed to be the works of a permanent outsider, an Einzelgänger, who retreated to the bitter end of England in order to live in a world of his own in a cottage so far off the beaten track that it was, without detailed instructions, almost impossible to find.”
Frank Whitford 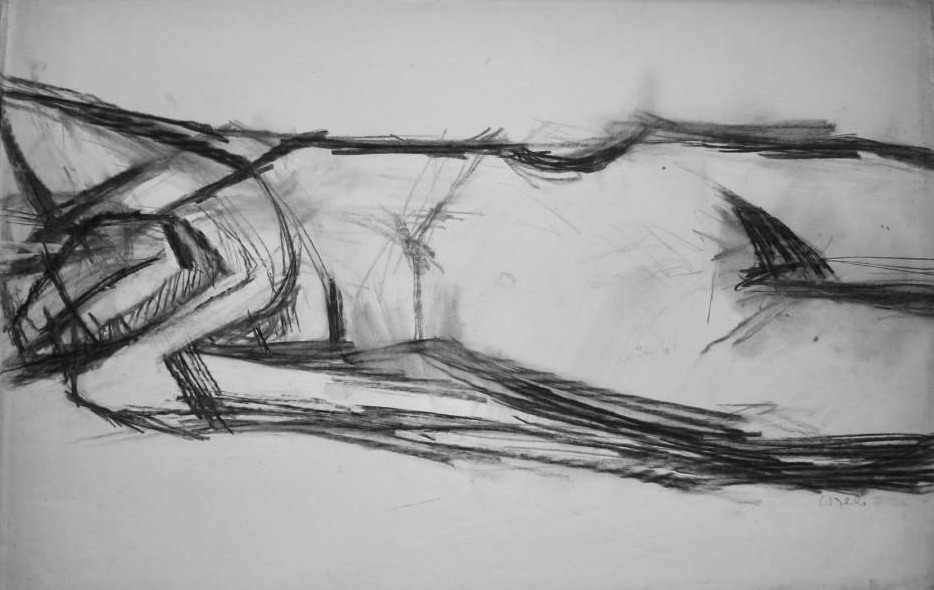 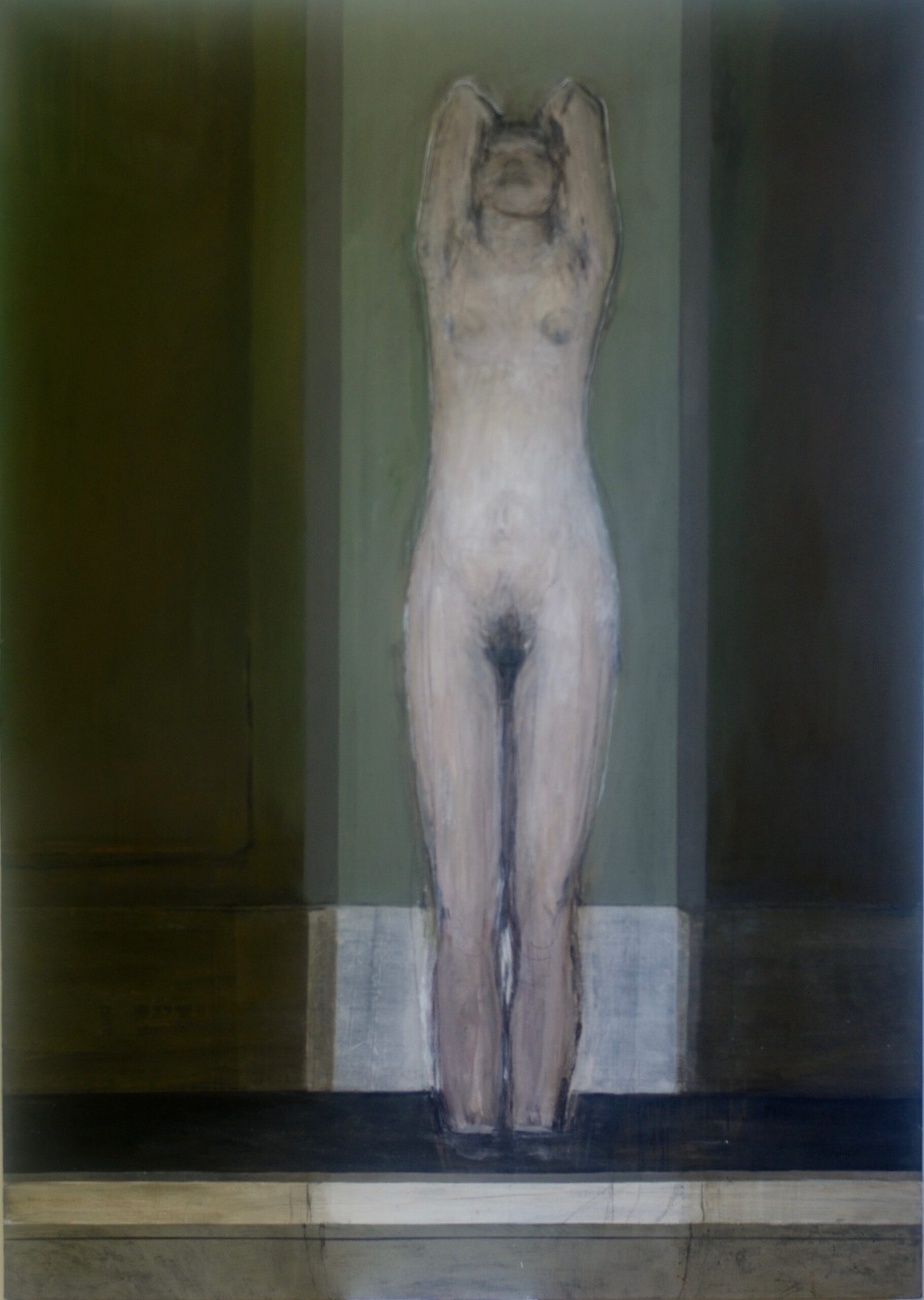 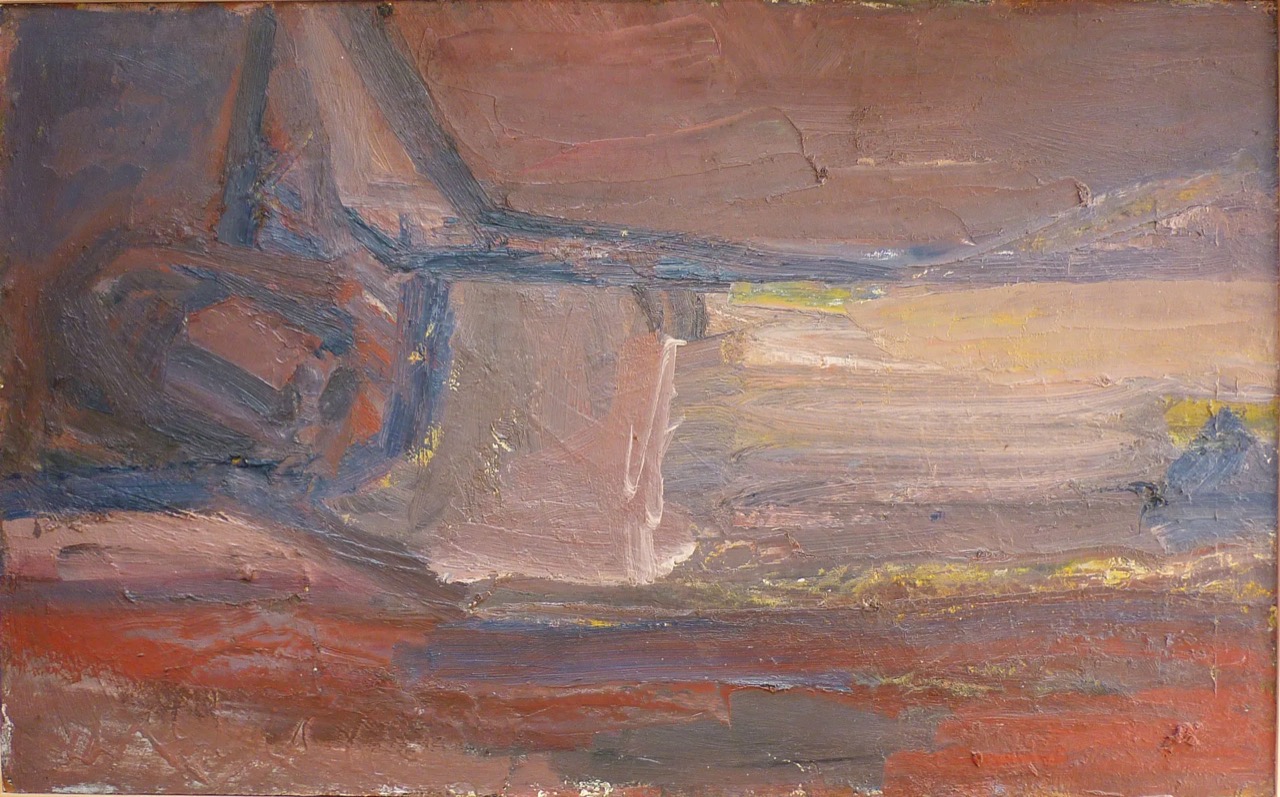 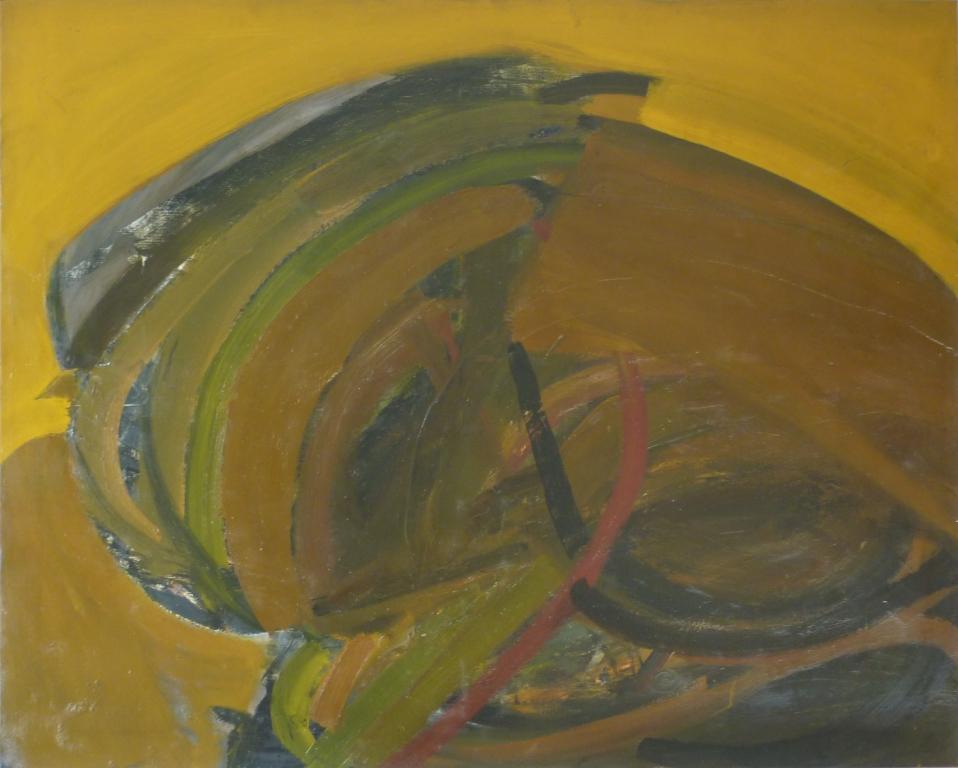 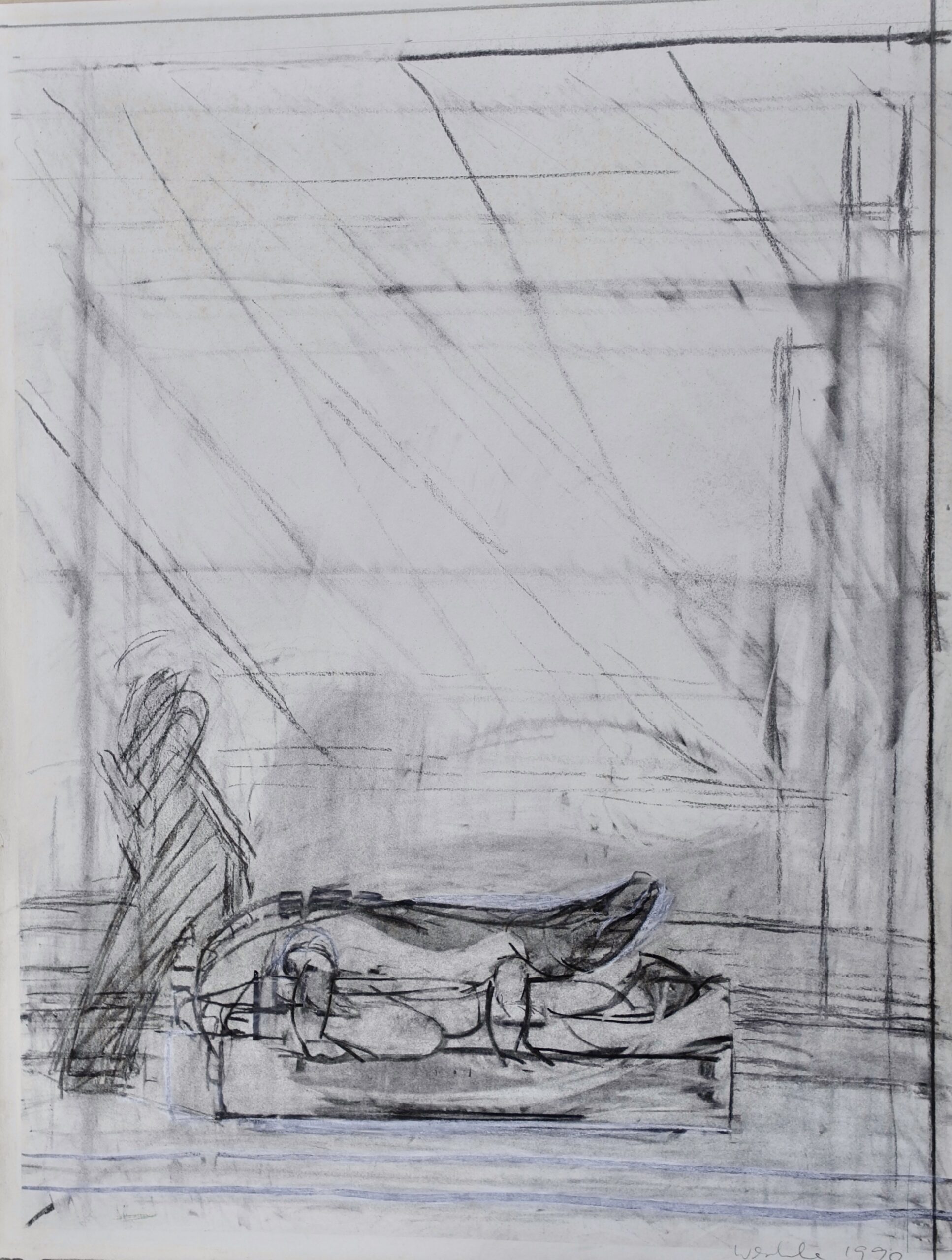 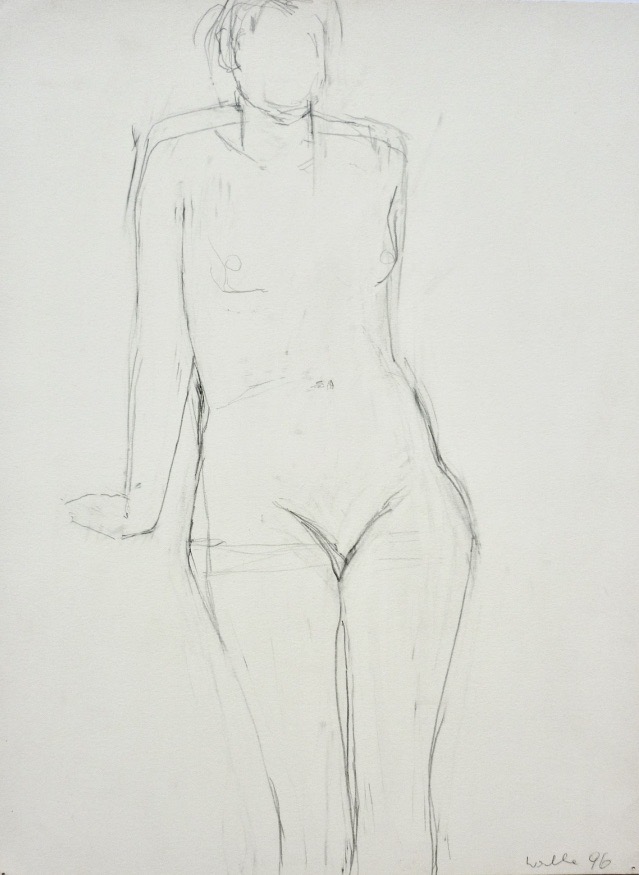 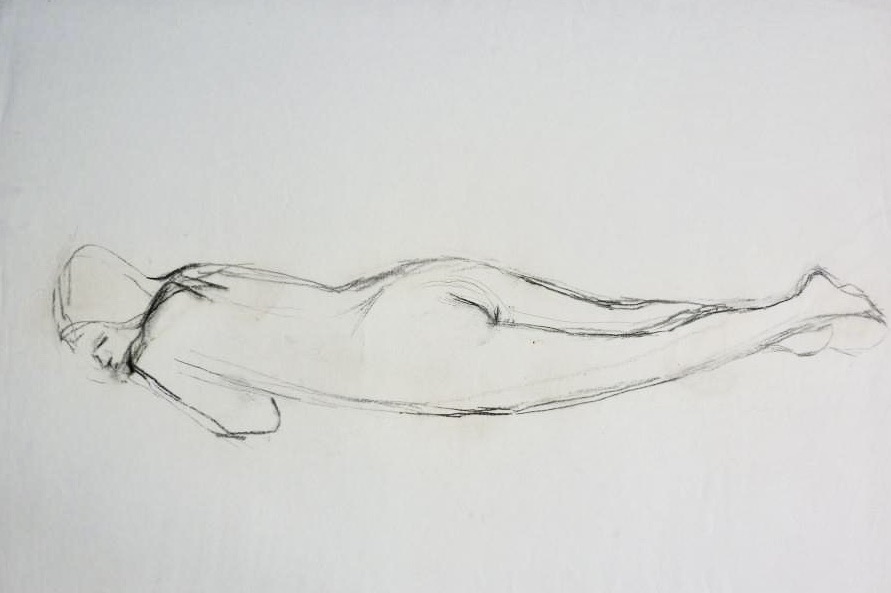