Gwen O’Dowd was born in Dublin in 1957 where she now lives and works. O’Dowd is one of Ireland’s foremost contemporary artists; she has received many awards and prizes and is a member of Aosdana.

“O’Dowd creates her visual encounters by working through surface details from a series of structural planes which both organise the composition and toughen up the two-dimensional limits of the canvas. She sections these planes like an architectural anatomist, sometimes making transverse slices, sometimes cutting downwards from sky to bedrock. …Close up, her use of mediums with oil, textures the surfaces so that they have both a craggy feel and a pointed sense of a landscape where nothing is ever still.”

“Her formal concerns have always been rooted deeply in the tradition of landscape painting, yet the specific locales from which she has drawn inspiration, the modes of addressing them, and the metaphoric import of the resulting series of paintings have varied considerably over the years. Among the aspects of the landscape O’Dowd has registered over the past decade are the ecological devastation of the Gulf War, the epic grandeur of the Grand Canyon and, most recently, the mythically sexualised landscape of rural Ireland.”

(Catalogue Entry: In the Time of Shaking, Art for Amnesty, Irish Museum of Modern Art) 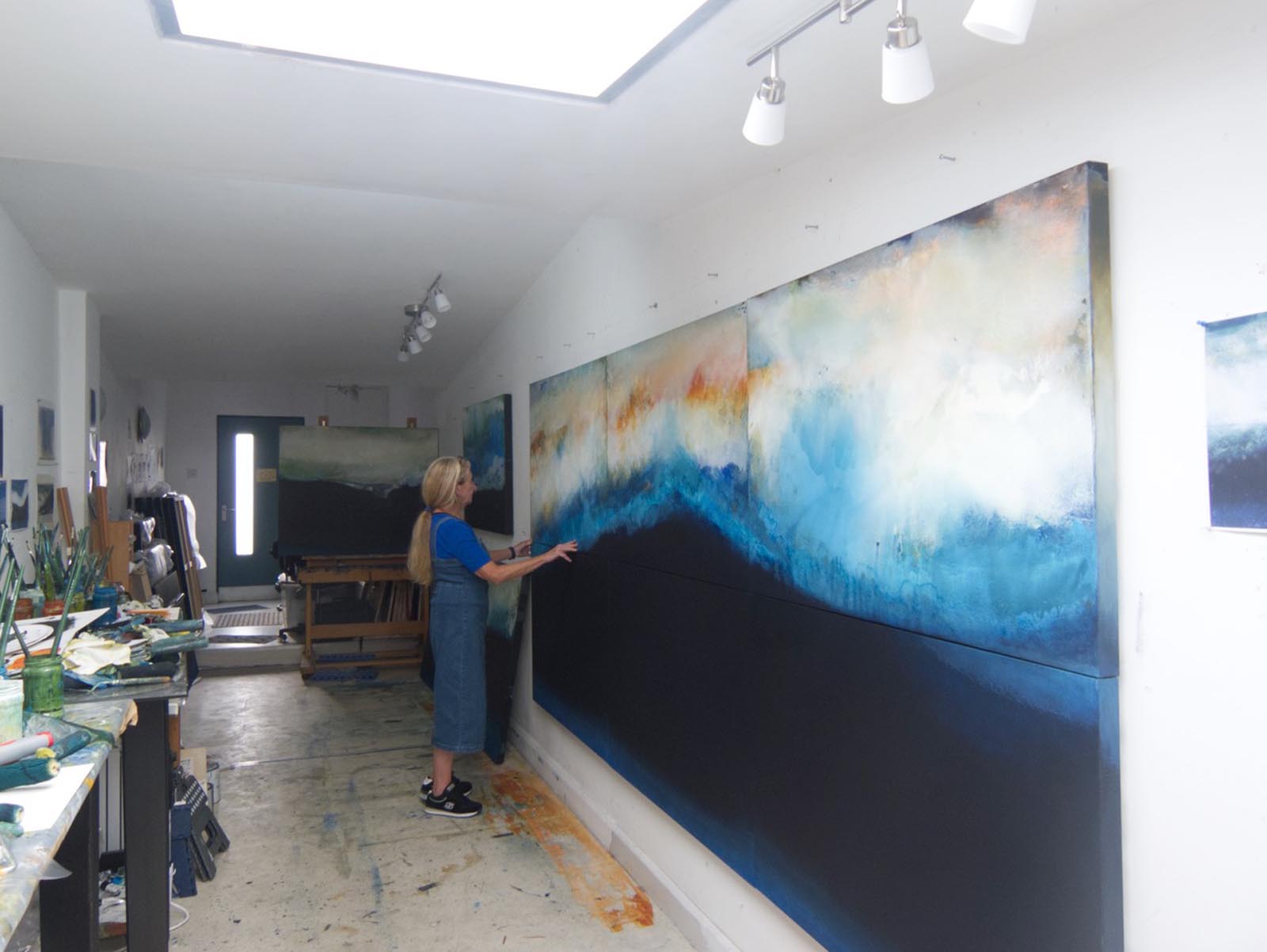 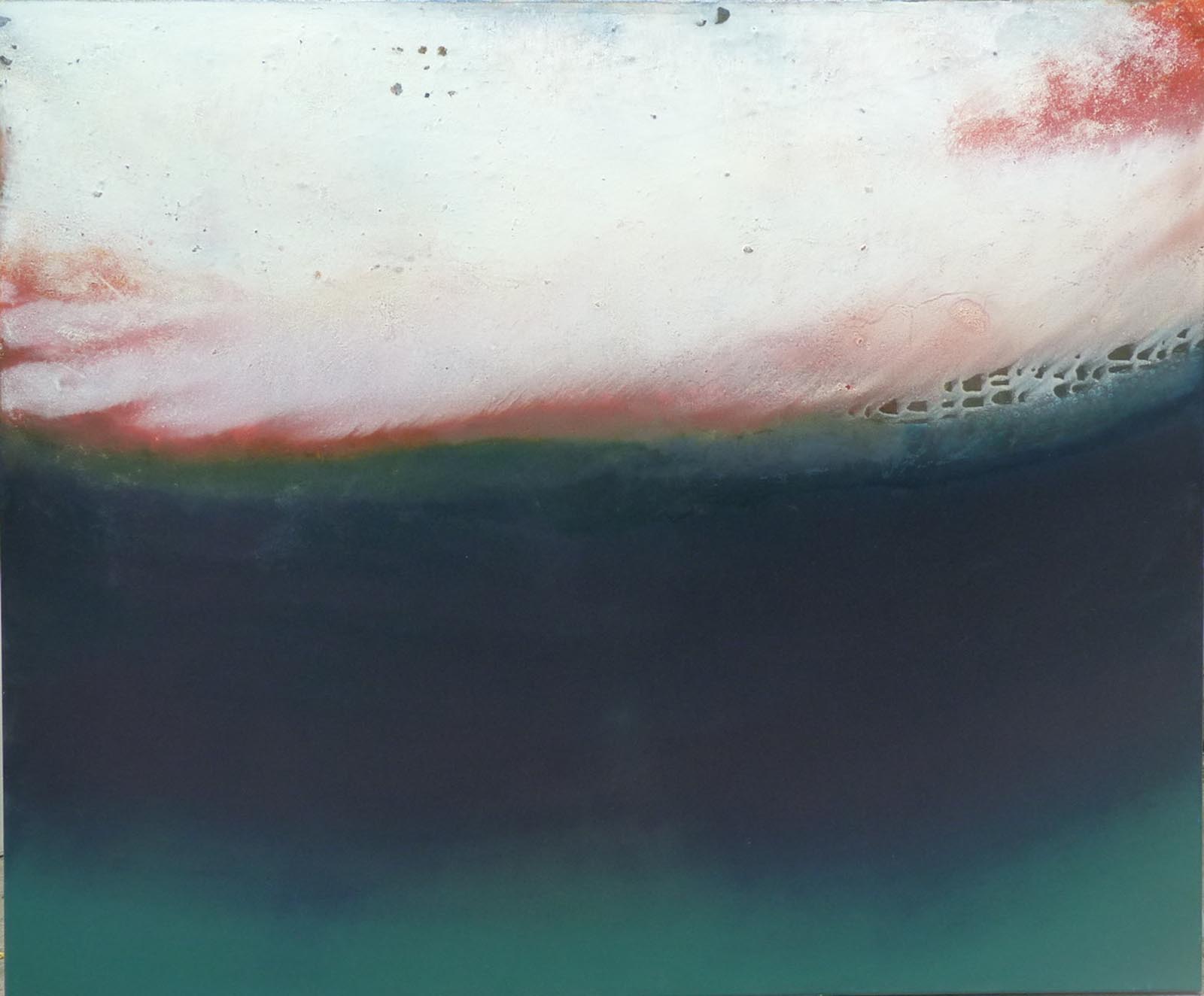 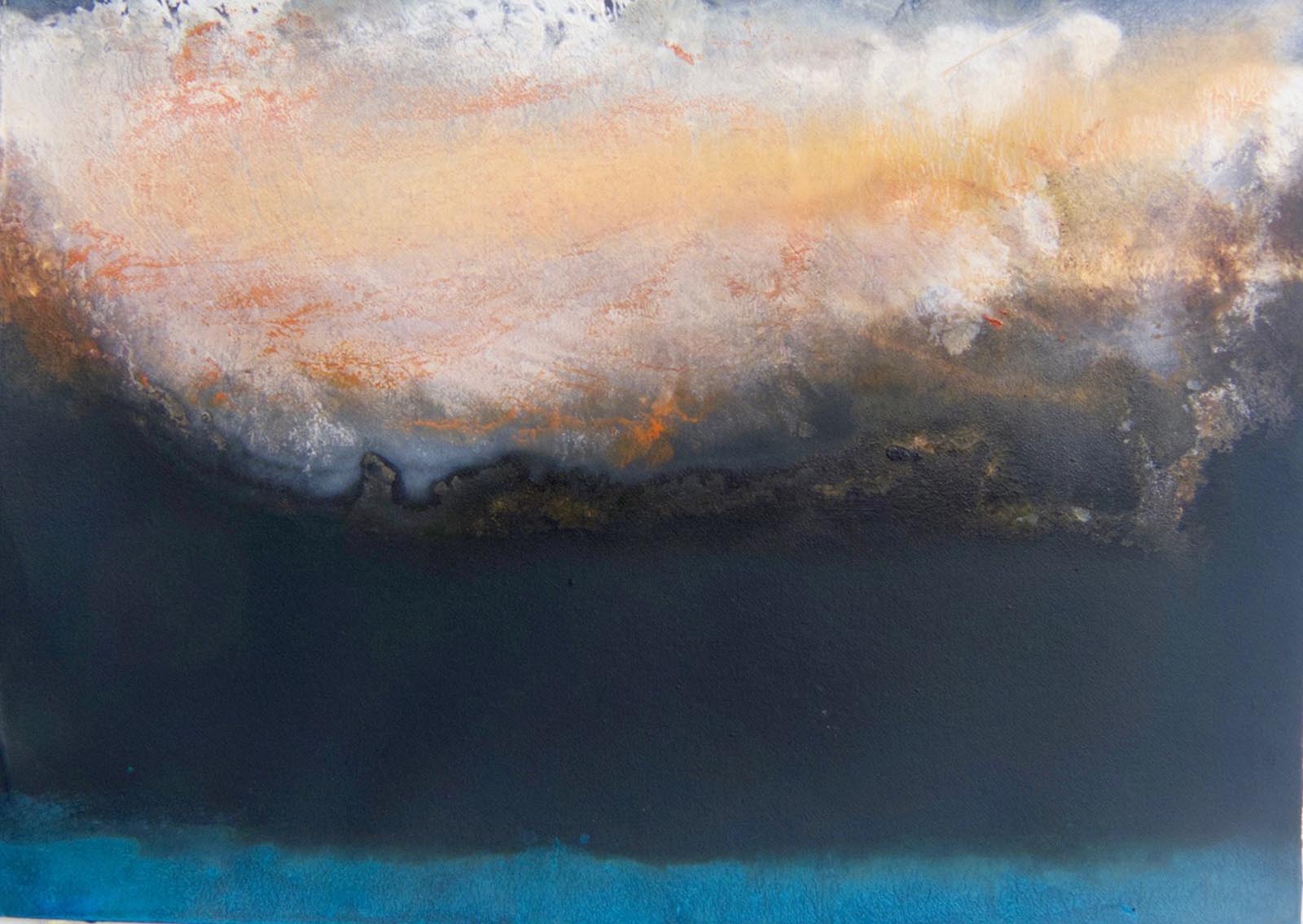 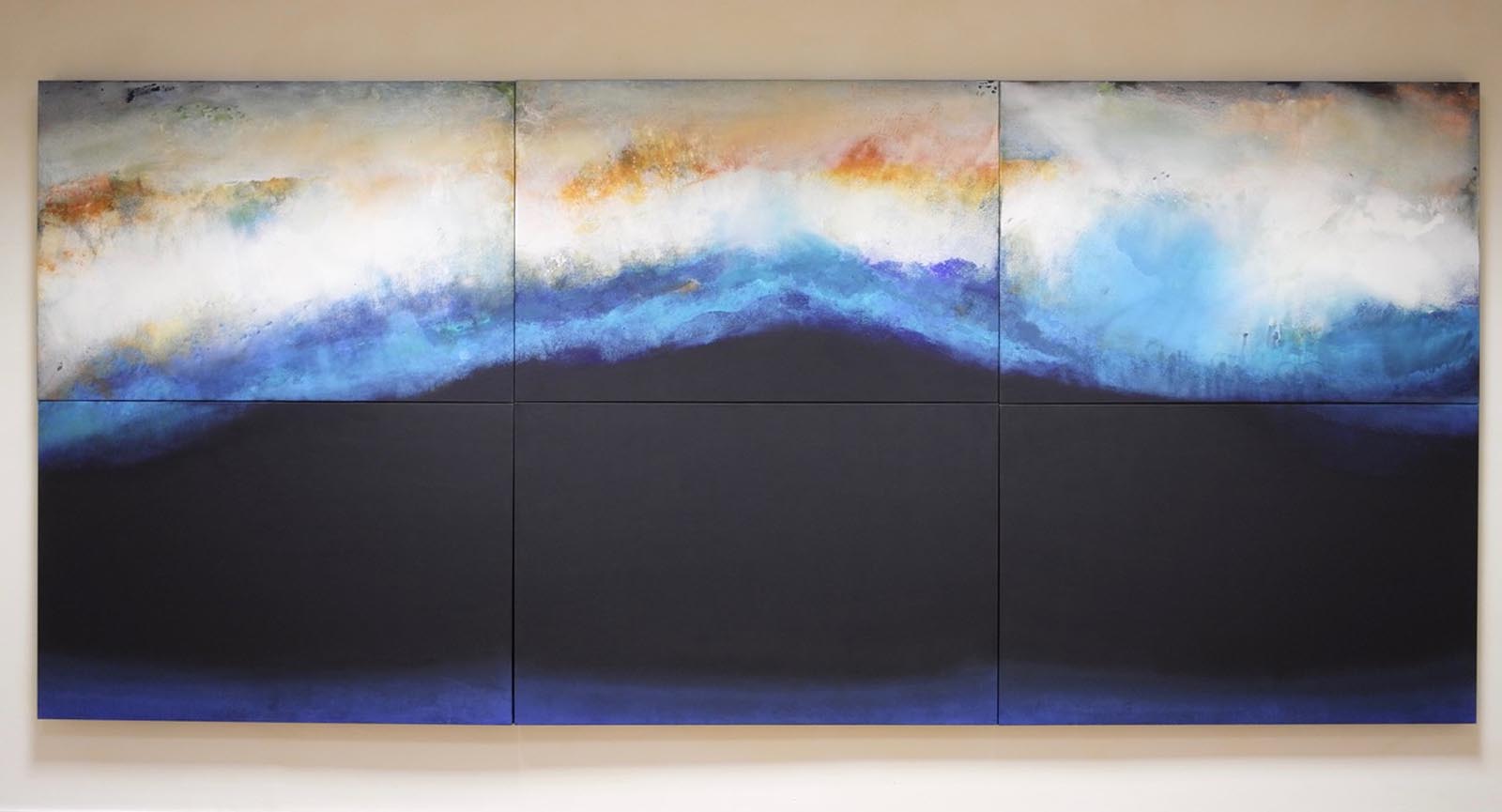 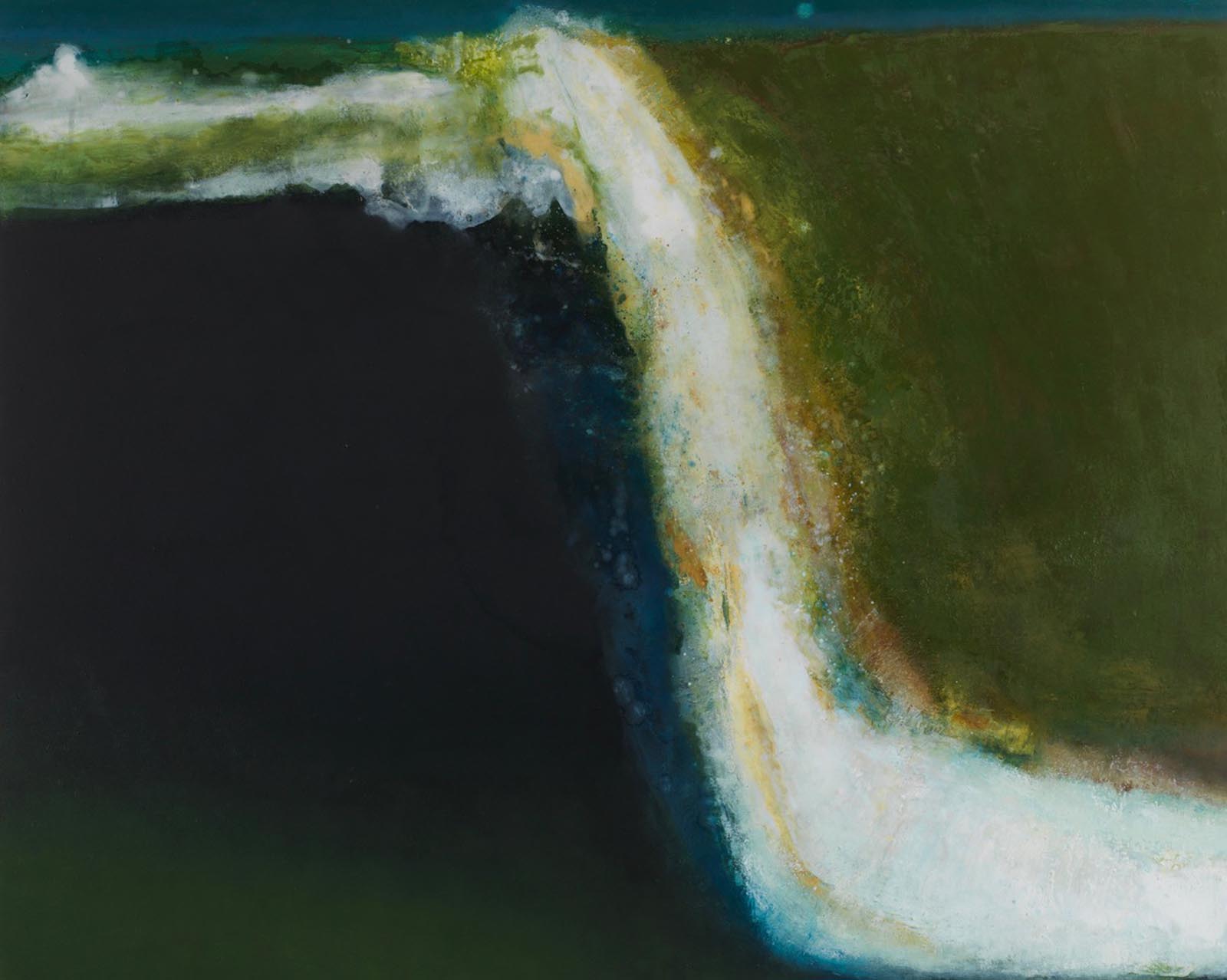 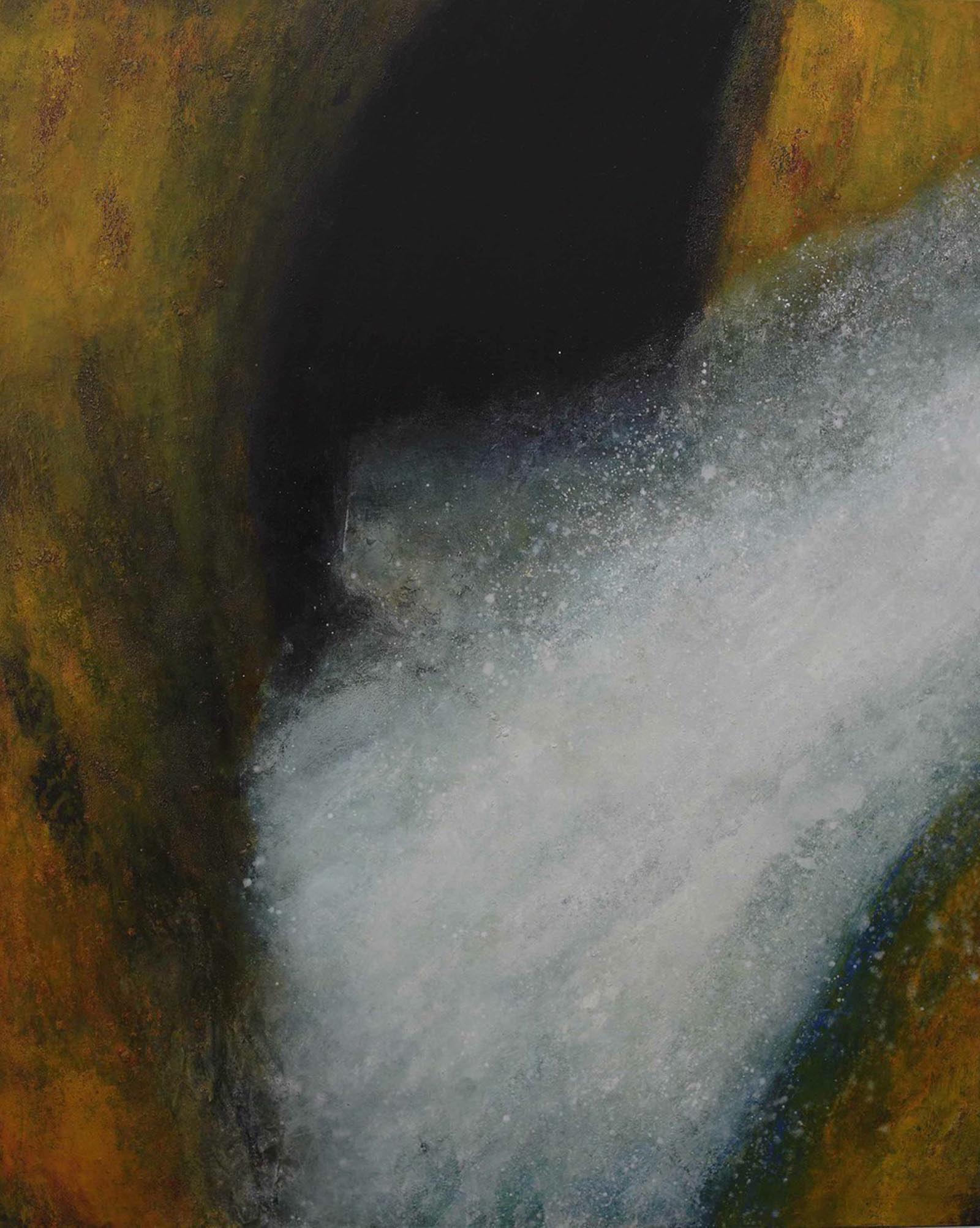