Enzo Cucchi was born in 1949 in Morro d‘Alba, in the province of Ancona, Italy, and is considered by many to be the most visionary among the so-called ‘Transavanguardia’ artists.  He moved to Rome in the 1970s where his highly original work stood out in a scene dominated by conceptual art; by the 1980s Cucchi had become an internationally renowned artist.

In addition to the many international exhibitions of his paintings, drawings, sculptures and ceramic works, the artist has made large outdoor sculptures for the Brueglinger Park in Basel (1984), and the Louisiana Museum, Denmark (1985), a fountain for the garden of the Museo d’arte contemporanea Luigi Pecci, Prato (1988) and the Fontana d‘Italia at York University in Toronto, Canada. In the 1990s, he collaborated with architect Mario Botta on the design of the stunning Santa Maria deli Angeli Chapel on Monte Tamaro in Switzerland. Cucchi has also designed costumes and sets for numerous opera productions. 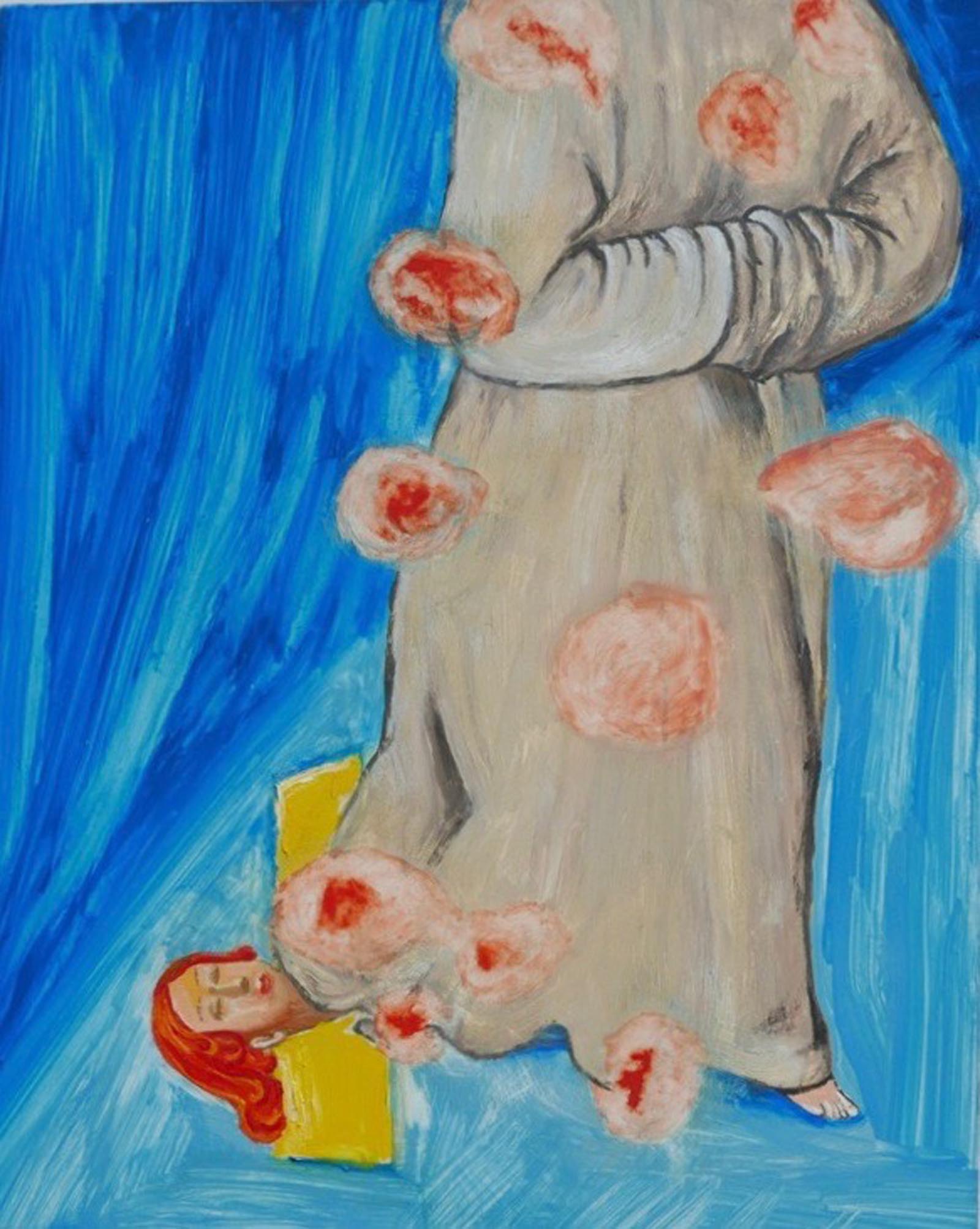 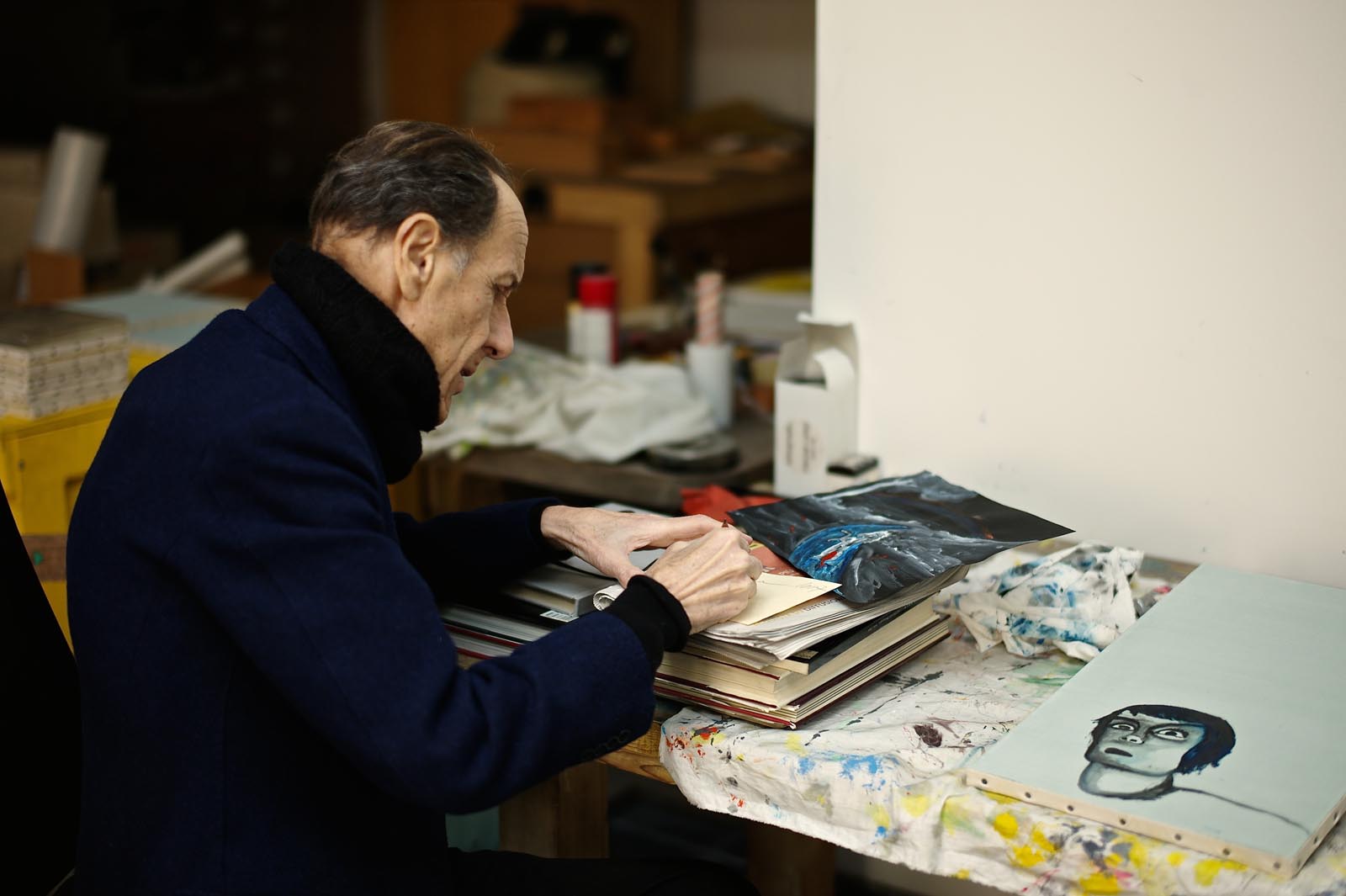 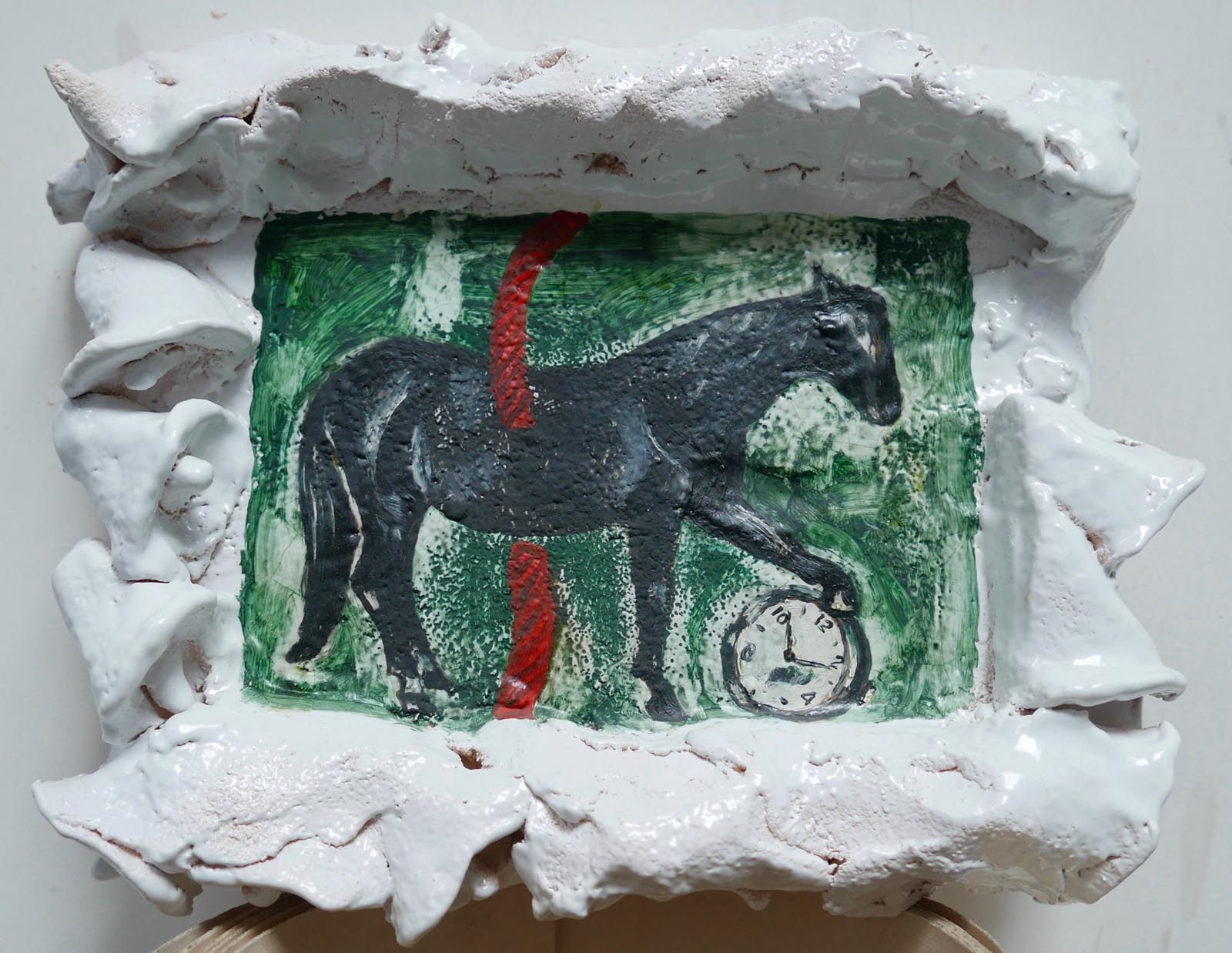 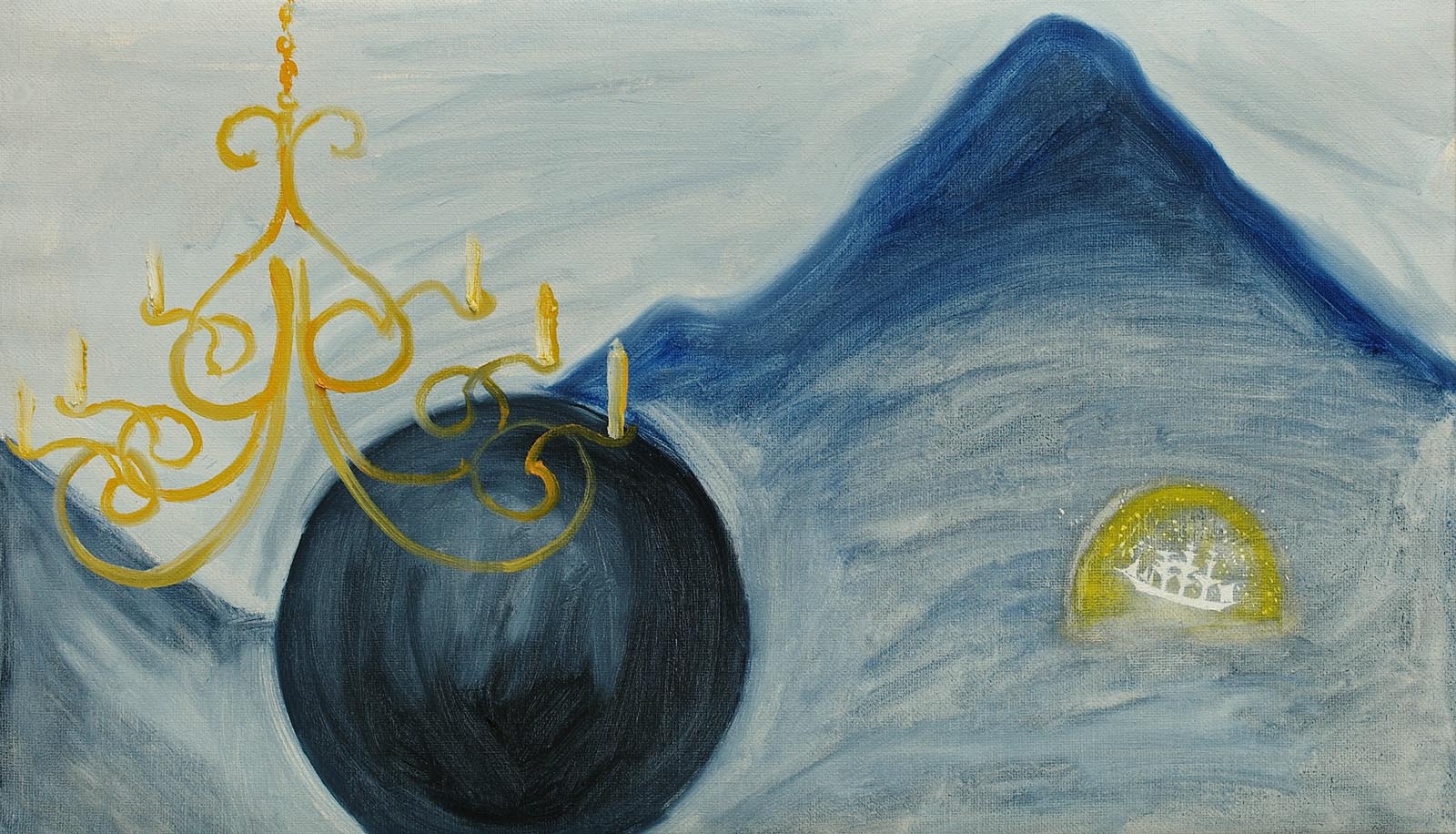 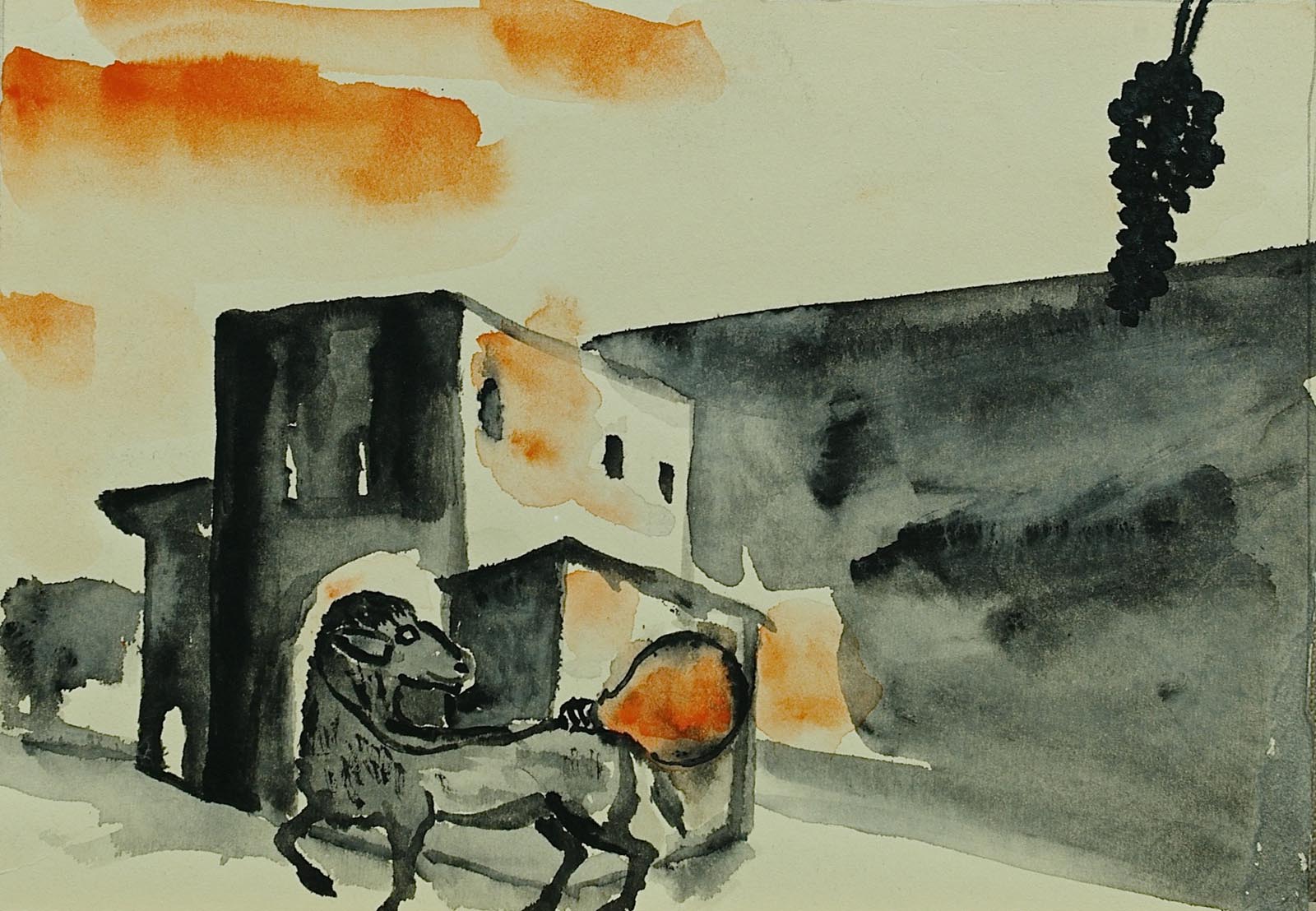 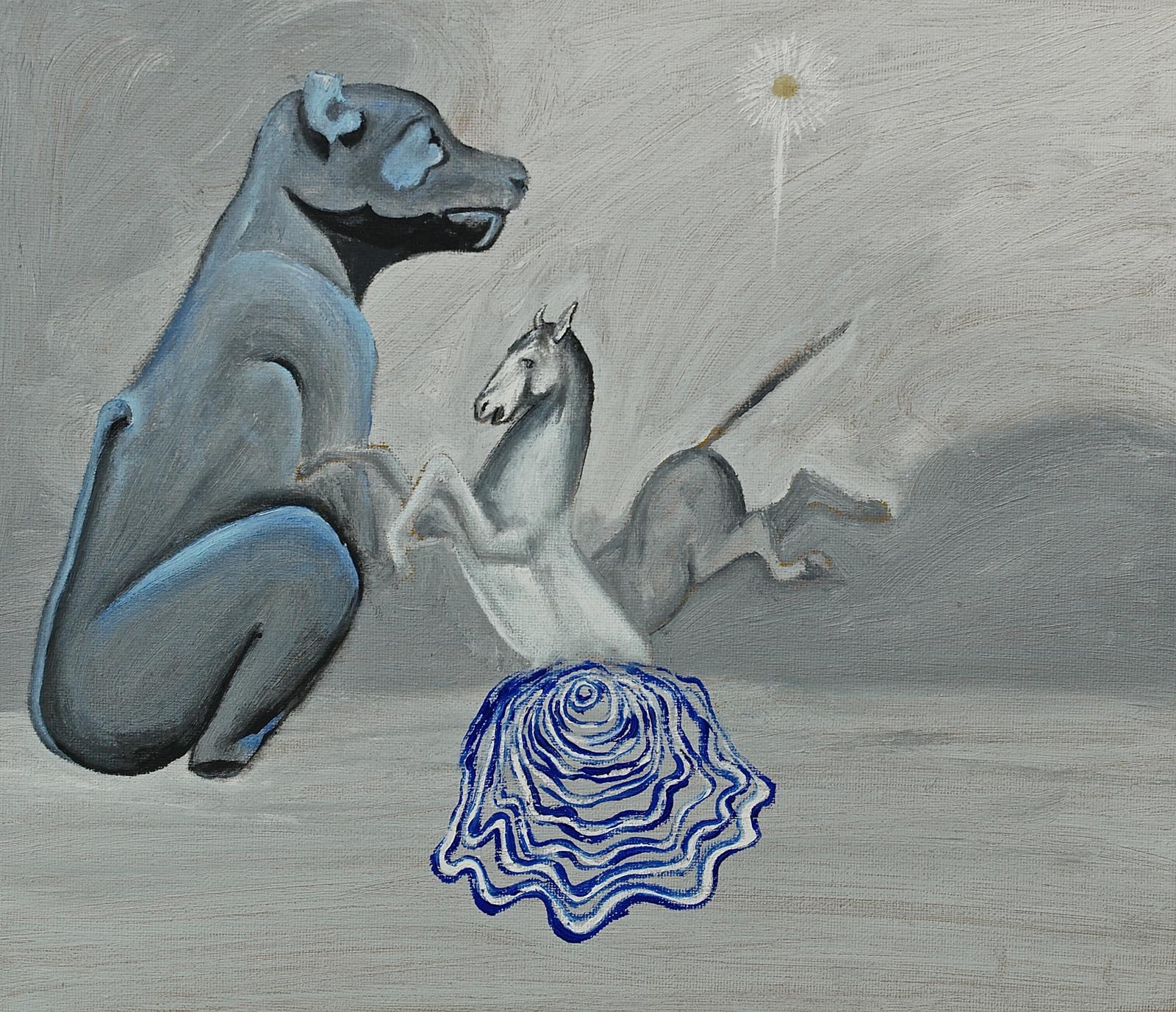 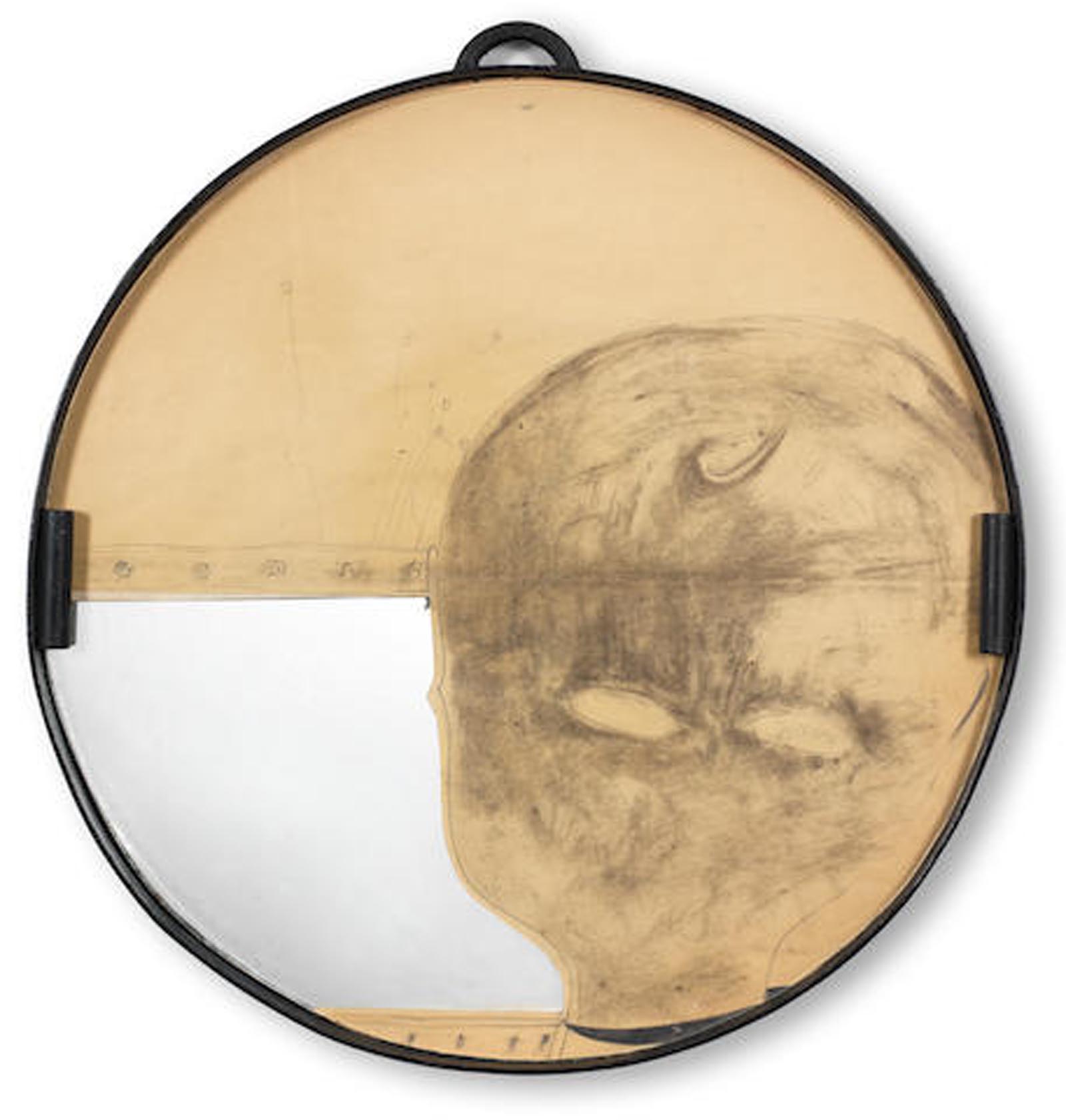 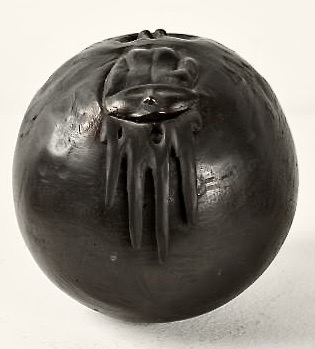